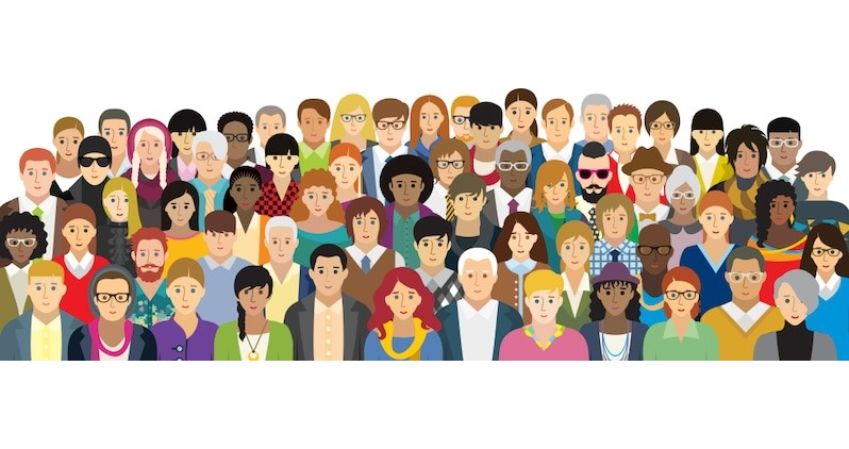 What is the Academy?

The Clongowes Academy was set up by Fr Hilary Lawton, Prefect of Studies, back in the 1950s as a modern-day version of Plato’s Academy from Ancient Greece.  Assembling on Tuesday evenings in the Bellarmine Centre, it follows a strictly academic model where each member must present a scholarly paper of some 40 minutes to his peers, who then pose questions about his research. Each paper is a culmination of the members’ exhaustive research into, and analysis of, their chosen topic. The Academy gives its members a chance to become experienced in the research process, public speaking and fielding questions from their audience.

The Changing World of Identity Politics.

Alex Wylde presented his paper to a group of staff and students in the Bellarmine Centre on Tuesday the 20th of October – ‘The Changing World of Identity Politics’.

In it, he discusses the true meaning and history of identity politics he looks at the how these changes are affecting our modern society using examples such as the violence in Charlottesville Virginia he also discusses the effect identity politics is having closer to home and even its effect on Clongowes. He also looks at how some of its uses in society have had a positive effect, and if these positives are enough to show that identity politics are a good thing or if they should be banished from our society. He concluded his presentation by answering the audience’s questions before thanking them for their undivided attention.