And I said to the man who stood at the gate of the year: “Give me a light that I may tread safely into the unknown”.

Home / News / Clongowes Stories / And I said to the man who stood at the gate of the year: “Give me a light that I may tread safely into the unknown”. 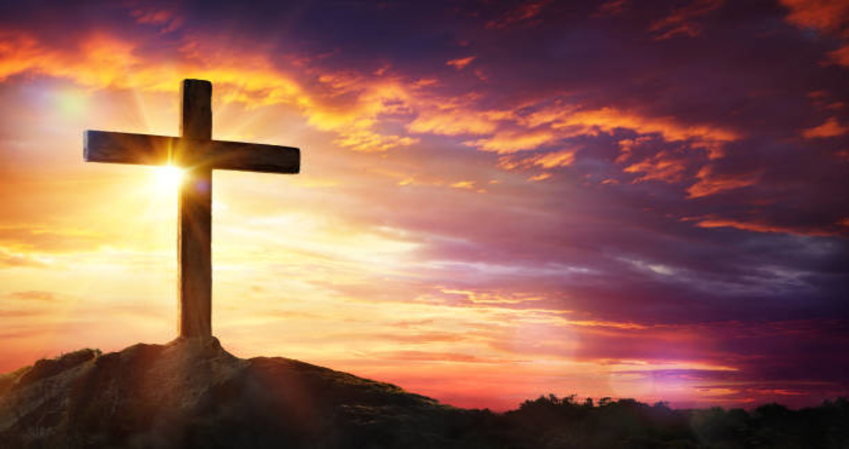 The King’s Speech is a very well-known film which was a huge success when first produced in 2010. It tells the story of King George VI’s struggle to overcome a stammer which presented a problem for public speaking. The climax of the film comes as he addresses his subjects across the world in the British Empire at Christmas 1939 – as Europe is plunging deeper and deeper into the horror of WWII – with the evacuation from Dunkirk due to take place five months later. The King says that the Empire shall remain undaunted in the face of war.

His speech would go on to be famous – and it brought to light a hitherto unknown poet with whose words George VI ended his message: And I said to the man who stood at the gate of the year:  “ Give me a light that I may tread safely into the unknown”.  And he replied: “Go out into the darkness and put your hand into the Hand of God. That shall be better than light – and safer than a known way.”

The words were the preamble to an obscure poem, God knows  – but nobody could identify the author. It was only on the day following the King’s speech that the BBC was able to reveal – through the Poet’s Brother – the name of Minnie Louise Haskins –  a tutor at the LSE – who had written the poem 30 years earlier.

Last Christmas, we did our best to have a Happy Christmas  – with many of us feeling a bit like George VI’s listeners. After social and individual sacrifices in lockdown  – we had seemed to have successfully completed our own Dunkirk evacuation during the summer. However, in 1940 – months after the real Dunkirk evacuation came the capitulation of France in May. In our war against covid-19, we suffered our own fall in late autumn.

As the Allies said good-bye to 1939 they probably thought good riddance to that awful year – but they may also have remembered so much of what had been achieved and was positive during those dark closing months of the year. People had found a new sense of togetherness – they were prepared for any sacrifice – strangers became friends and neighbours – and individuals came to realize that they were important links in the chain of resistance to the enemy – and everyone felt that they should answer the call to arms in whatever way possible.

As we bade a good riddance farewell to 2020 and remembered the trials and the suffering and the loss of family and friends – we may also have been happily surprised by the memory of our strength and resilience – of our kindness and sense of humour – our ingenuity [hats off to Alasdair and his trick-shot competition for all the lock-downers these days!] – and neighbourliness in reaching out towards those who were finding the going tough. Some weeks ago, the Irish Times published a collection of accounts from people who had experienced an unexpected kindness from another person – a passer-by – a shop assistant – a bus driver –  a busy person – a young helper – and so on.   And, perhaps to our amazement – we came to appreciate the beauty of nature around us – all too-often unnoticed and taken for granted – trees and plants – sunrises and sunsets – rivers and mountains and parks – the Irish countryside and animals, especially birds and the smaller creatures.

To-day we stand at the beginning of another Year of the Lord – anno Domini 2021– and the striking parallel with that first year of WWII continues with the current situation of ongoing covid battles on a worldwide scale. As we look anxiously to the horizon for signs of deliverance from the wonder-working vaccines  – let us pray for our Front-line Workers and give thanks for the fruit of the dedicated work of our Researchers this far.  We are like those Greeks with Xenophon striving to reach Thalassa – doing our best to avoid the ambush of a positive testing – and disciplining ourselves to the increasingly defensive regime of our CMO Leader and his War Cabinet …………  Haven’t we tried our best – and for what?  …….. Look where we are now! …….. And for how long more?

When, a short while ago, I came across King George VI’s concluding words – I was struck at how appropriate and helpful they could be for us to-day – as our covid war continues unabated.

Minnie Louise Haskins belonged to the Wesleyan tradition and had spent some years as a lay missionary in India.  Her poem is a prayer full of Christian faith and hope and confidence – and inspired King George VI to inspire his people with those three virtues as he concluded his Christmas message in a world at war.

And I said to the man who stood at the gate of the year:

“Give me a light that I may tread safely into the unknown”.

And he replied: “Go out into the darkness and put your hand into the Hand of God.

That shall be better than light – and safer than a known way.”

So I went forth, and finding the Hand of God, trod gladly into the night.
And He led me towards the hills and the breaking of day in the lone East.

At the start of the pandemic lockdown in March people accepted the restrictive regime – for it seemed to be only a temporary measure for our safety. But this time many have found the most recent restrictions much more challenging – because we know only too well what lies ahead – more of the same?

And yet – with an innate stubbornness, no one seems to give up – however much we may complain – and we remind ourselves that we are in this together – and it is in our togetherness that we will win through in the struggle. For we are not alone – IF we put our hand in the Hand of God.

For what could be more true for the Christian than trusting, like Minnie Louise – to put our hand in the Hand of God – reminding ourselves of His Son’s words: Come to Me, all of you who are tired from carrying heavy loads ……. learn from Me and you will find rest. One of the forgotten treasures many have found in covid is the power of prayer – not just their prayer for themselves – but the prayer of others for them – and of their prayer for others. So many people I have spoken to have told me how they have repeatedly found strength to pray – simply because someone else told them that they were relying on them to get us through this together!

My Portuguese proverb comes to mind again as God continues to write with the crooked lines of our lives – the ups and downs – the highs and lows – the joys and the sorrows of this covid time.  Missionary soul that she was – Minnie Louise Haskins’ life was gifted by God with a deep Faith that she knew that He knew what He was about – and she accepted that it is not for us to want to read the future – but to accept the present in trust.

Thanks to her words – George VI  found strength to guide his suffering people through those early WWII days of suffering – doubt and fear-inspiring them to continue to hold firm and to tread safely into the unknown.

As we continue to face into the unknown with our impeded vision of exactly what lies ahead – let us ask the Lord to make us less impatient – but more trusting in He to lead us across these uncertain months. Let us take inspiration from oft-quoted advice of St Augustine – who inspired St Ignatius :

Let us all play our part – not considering any detail too small – and undeterred by the greatest challenge!