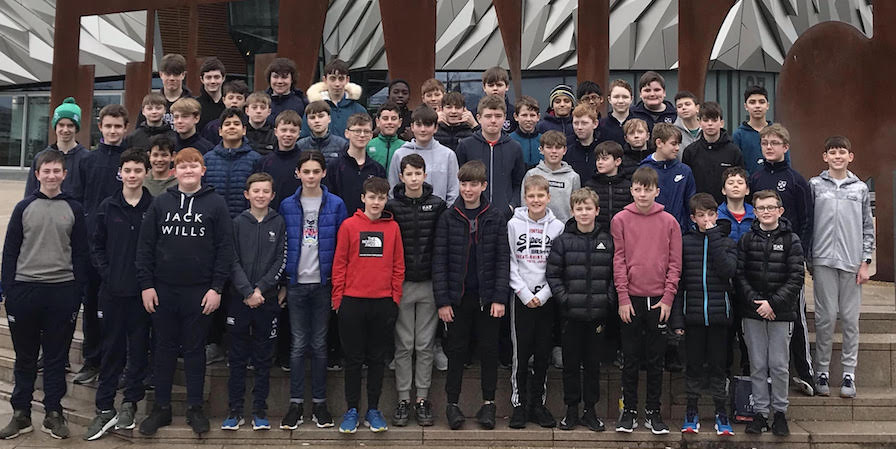 In the week leading up to the January break, the Elements boys departed on their traditional tour to Belfast, where their action packed itinerary over four days included a whole range of educational, cultural and sporting activities. Aodhan McGuinness and Hugo Johnston sent us this report…

It was an early start in Clongowes for Elements as we embarked on our journey to Belfast with a long ‘bus ride to Campbell College, but the enthusiasm from the group on the ‘bus made time seem like it was flying by. As we arrived at Campbell, we warmed up and got ready for our first fixture of the trip. The conditions were bad, with snow starting to fall in the second halves, but we managed to pull out three impressive wins for As, Bs and Cs. 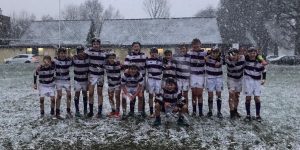 After dinner we visited the Dundonald Ice Bowl for some bowling and ice skating. Although we had many falls at the ice skating – and many people resorted to using the bumpers in the bowling – we all enjoyed ourselves before going back to the hotel to get some rest already looking forward to the next day. 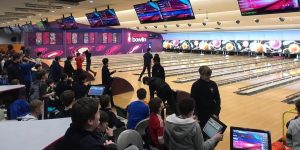 Wednesday started with a trip to the Titanic Exhibition (below), where we found out much about the ill-fated ship and its sister vessel, the SS Nomadic. After lunch we had an interesting tour around Belfast and learnt much about the troubles in the north before our ‘bus took us to the Lisburn Leisureplex, an indoor water park which we enjoyed a lot. Then it was off to the cinema to see ‘Aquaman’, before returning to our hotel to get some much-needed rest. 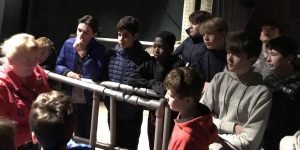 Thursday began with a trip to W5 (below) – a science museum full of interactive activities (and its prawn-cracker shaped stairs) – which we really found very interesting and enjoyable. After W5, we made our way to the Victoria Square shopping centre to get some food and do a bit of shopping before headingto The Royal Belfast Academical Institutionfor our second fixtures of thetour. Although all teams tried their hardest, only the A team came out victorious in a difficult series of matches. 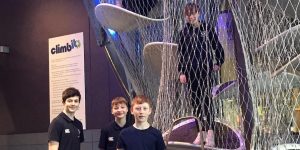 After that, we went to Trigger Happy (an Airsoft Arena) for some indoor paintball,which everyone enjoyed (even though not everyone came out unscathed) and all agreed that Mr Corcoran seemed to enjoy it a bit too much! Then it was back to the hotel to pack for the long journey home. 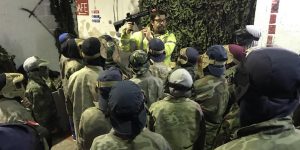 Friday was an early start with the bus departing at 9:30 for the long journey home but after the last line of ‘Country Roads’ died away, we arrived back at Clongowes tired but happy. We would like to thank Mr Garry Corcoran, Mr Tony Egan, Nurse Jetta Weld, Father Michael Shiel, GAP Students, Marcke De Vera and Ollie Seymour, and especially Joe Fahey our bus driver, for an amazing and memorable trip. 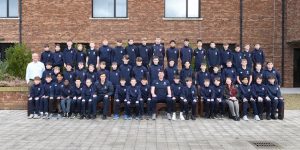