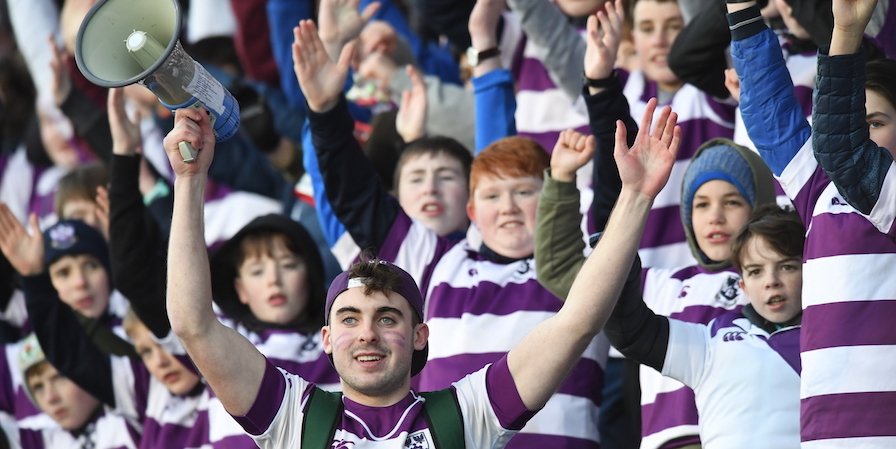 It’s that time of year again, when the young men of Clongowes don the purple and white to represent the school on the rugby field. While this has been happening since the boys returned to school last August there is nothing to quicken the pulse quite so much as the sight of 15 young men striding out on to the pitch ready to give their all for the school in the Leinster Senior and Junior Cups.

The latest instalment of both of these historic competitions is almost upon us with the senior boys in action at the end of January and the juniors playing four days later (details below). The ‘23rdman’ (this means you!) has always been an integral part of the cup campaign and so we encourage you to come along and support the boys as they get the purple machine rolling along the roads to the RDS and Donnybrook in March.