The Groves of Academe 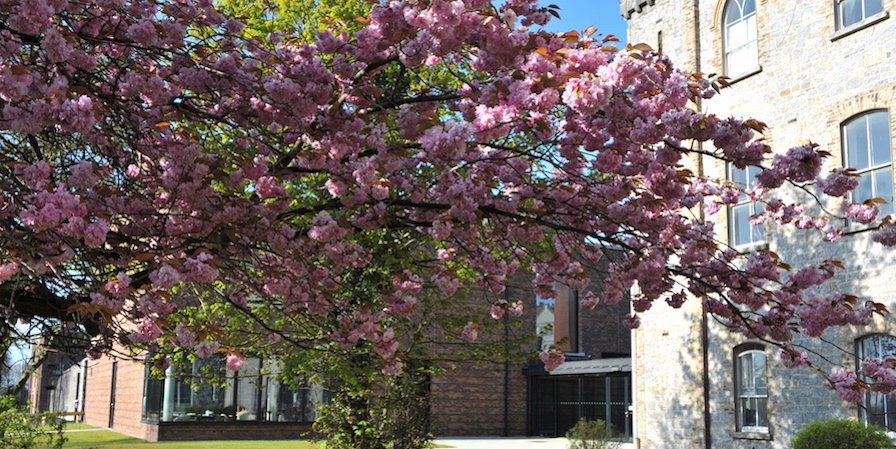 Amid the groves and fountains of an Athenian garden over 300 years before the birth of Christ, the great philosopher, Plato, gathered his disciples in the first meeting of The Academy. It had a long and famed existence for nearly 800 years. When at last the philosophers and scientists met there no more, it still served to inspire the foundation of many other Academies throughout the civilized world.

And so it was that in the early 1950s A.D. the inspiration came to Fr Hilary Lawton – the then Prefect of Studies (the Headmaster in to-day’s structure) – to set up a modern-day Academy in Clongowes. A room on the old Higher Line Gallery was designated ‘The Academy Room’ – and the first decuplet produced papers on a great variety of topics – e.g.

The Academy follows the voting system of l’Académie de France whereby the sitting members choose their new companions – as the Rhetoric Academicians prepare to pass through the Portals of Freedom. More often than not, the choice of paper will come from the Academician’s personal interest in a particular subject. Considerable research goes into the preparation of the papers – with each Academician relying on his own initiative with a minimum of direction.

To-day book-research is supplemented by the Internet – especially for visual support. This year the Academy celebrates its 63rd year and the topics are as varied as ever

The Academy assembles on Wednesdays in the Academy Room as per this schedule.

The discussion which follows the paper often sees energetic exchanges from the audience – and, occasionally, agreement-to-agree-to-disagree!