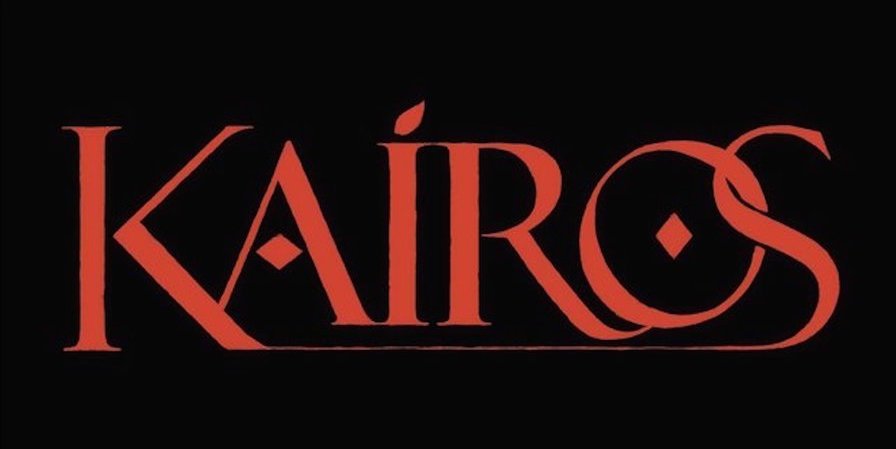 The annual Kairos Retreat was opened by Fr. Moloney in the Boys’ Chapel on September 24th after which the retreatants continuined on their journey to St. Patrick’s College, Maynooth for its duration, before returning to where it all began for the final liturgy and ceremony directed by Fr. Sheil on September 27th.

The purpose of the Kairos retreat is to allow the retreatants to see the value of their Christian faith as lived and experienced in community. With the support of that community, the retreatants can more easily begin to reflect on themselves and find their true worth as human beings, in relationship with self, others and God. Listening is fundamental to the process of Kairos. The retreat helps people to integrate their own experiences with their cognitive development.

The trusting atmosphere of the Kairos community promotes good relationships and enhances conditions for positive change within the retreatants, so that when the retreat experience concludes there is a foundation on which to build when they return home. There is also the ‘Living the Fourth’ meetings, which will be held one a month so that the spirit of the retreat will remain with the students as long as possible.

None of this would be possible without the adults who gave of themselves through their own personal stories on the retreat: Ms. Helen Hickson, Mr. Richard McElwee and Ms. Ann Cooke. Thanks are also due to Mr. Francis Marron, Mr. Tom Carroll, Mr. Stephen O’Hara, Mr. Frank Kelly, Mr. Kevin Maume and Ms. Anne Marie Dolan who helped out in various ways during the retreat. A special word of thanks myust go to Mick Nolan from maintenance who provided the beautiful wooden crosses for the retreat and to the kitchen staff who sent over enough food every night to feed an army.

Lastly and most certainly not least, credit and sincere thanks go to Fr. Sheil and Ms. Mary Maume for all their hard work and dedication in both the long preparation process before hand and for holding the fort as it were on the retreat itself.

Finally we remember in good humour our motto from the retreat  ‘What happens on Kairos stays on Kairos’!