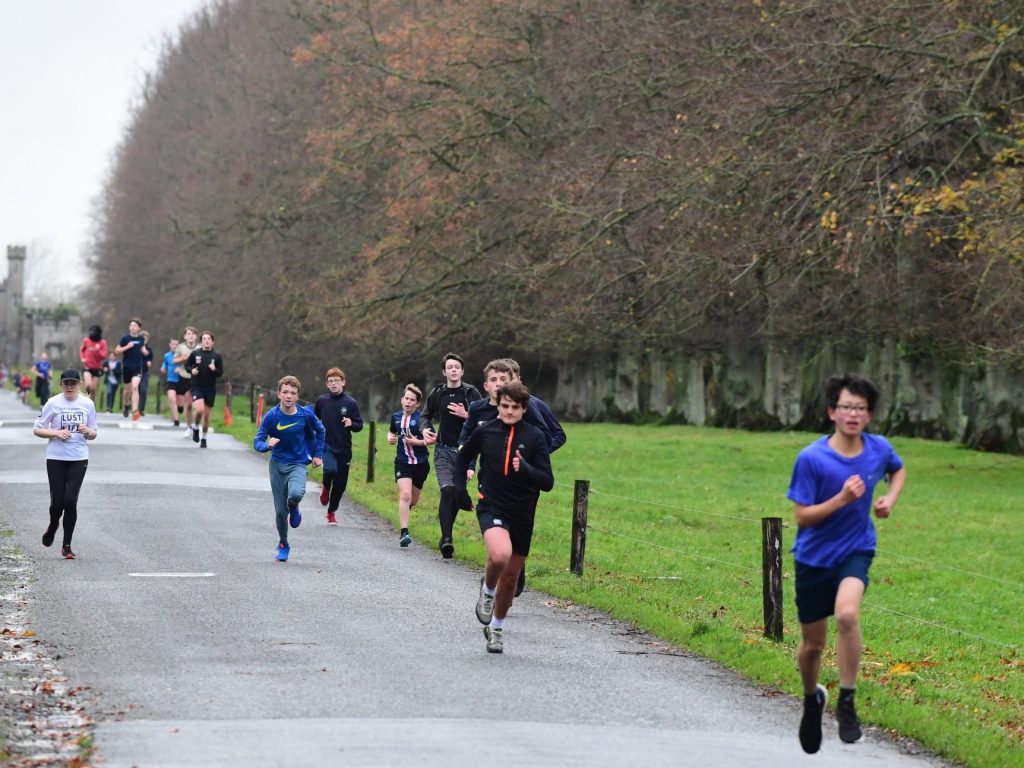 It was an enjoyable, albeit wet and windy, autumnal afternoon for our Annual Triangle Race which took place on Sunday, October 15th. While none of the remarkable Jack O’Leary’s (OC’16) records were threatened, there were some commendable times from the boys. The 7.26 posted by overall winner Richard White (Rhetoric) was enough to see him pip the 7.30 of Dermot Collins (Grammar) – Dermot three years his junior will surely be a hot favourite for next year’s race! 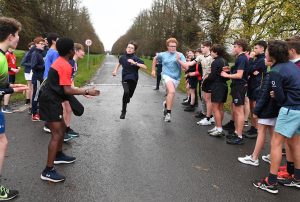 The origin story surrounding the ‘Triangle Race’, whilst not lost to the annals of time does have an air of uncertainty surrounding it. We can surmise that as long as boys have been running around Clongowes they have probably run and raced the route.

In regards to the modern event, Fr Bruce Bradley, in The Clongownian, 1994, notes: ‘an idea mooted by Fr Liam O’Connell during his headmastership was brought to fruition [this year] by Mr Brian O’Keeffe: races around the “triangle” of front and back avenues for all-comers within each line. 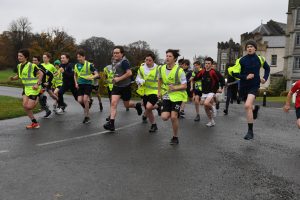 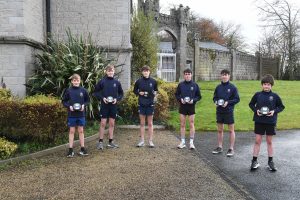 Thank you to our Prefects for coordinating the event and to Mr Nelson who captured some great photos on the day.