The Academy Looks at The Origins of Communication - Clongowes Wood College

The Academy Looks at The Origins of Communication 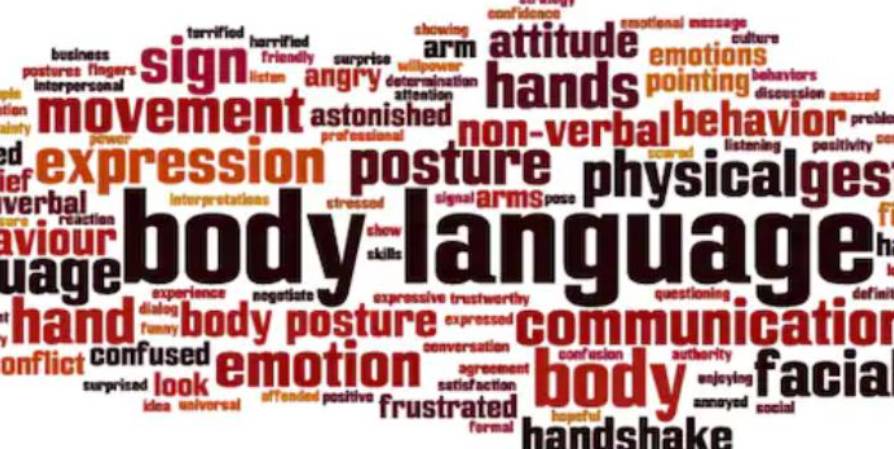 Yesterday evening, Daniel Groome delivered his paper on ‘The Origins of Communication’ to staff and students as The Academy assembled for the fourth in a series of presentations by Poetry students. Daniel’s paper explored the evolution of communication and its role in aiding the survival of the human race. He proposed that our advancement as a species is a result of our ability to adapt and refine various methods of communication such as speech.

Daniel explained that the most basic method of communication is body language which has evolved due to the many biological ‘tools’ humans have at their disposal – such as their voice and eye movement. More advanced verbal communication was preceded by the use of hand gestures which is reflected in the many universal hand signals that are still used today. Some believe that humans have communication abilities that animals do not. However, Daniel presented the theory that body language can transcend species – animals do understand body language which has been confirmed by experiments that prove they can recognize hand signals. 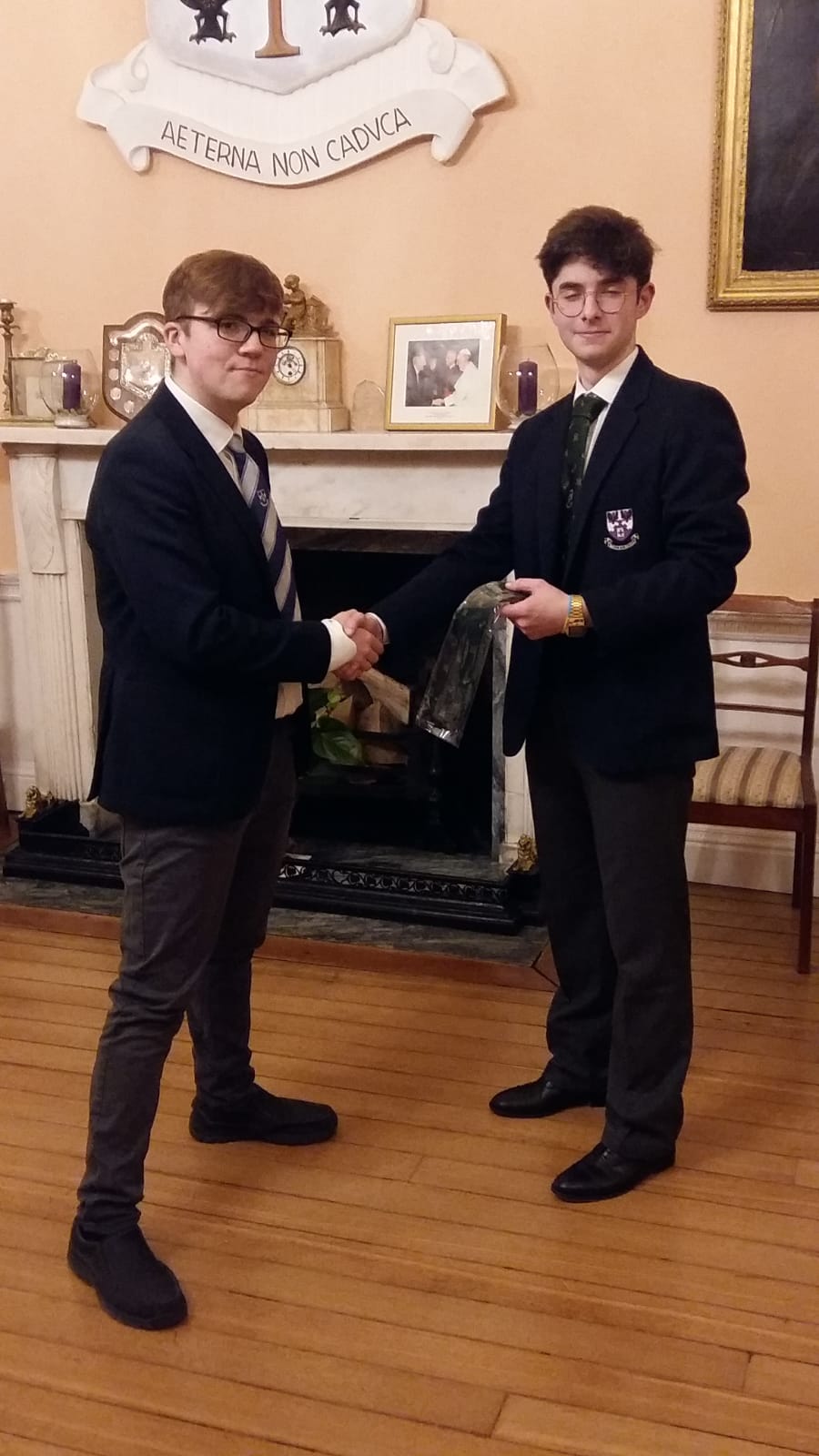 Daniel shared his supporting research which examined how communication arose in the first place. One theory posited that historically, organisms of the same species that existed in close proximity had a higher survival rate than those going it alone. This prompted an adaptation of language that saw it grow and adapt along with the culture of the people speaking it – words in their most basic form, are simply a sound with which we associate a particular meaning. Daniel explained that humans have used their ability to communicate to accomplish some great feats such as flying to the moon, however, we are limited, as we can only communicate with a very small number of animals in a relatively limited capacity. He concluded his presentation by answering the audience’s questions before thanking them for their undivided attention.

We are looking forward to the next meeting of the Academy where Poetry student, Jack Moroney will present the ‘History of the NFL – 100 years on’.