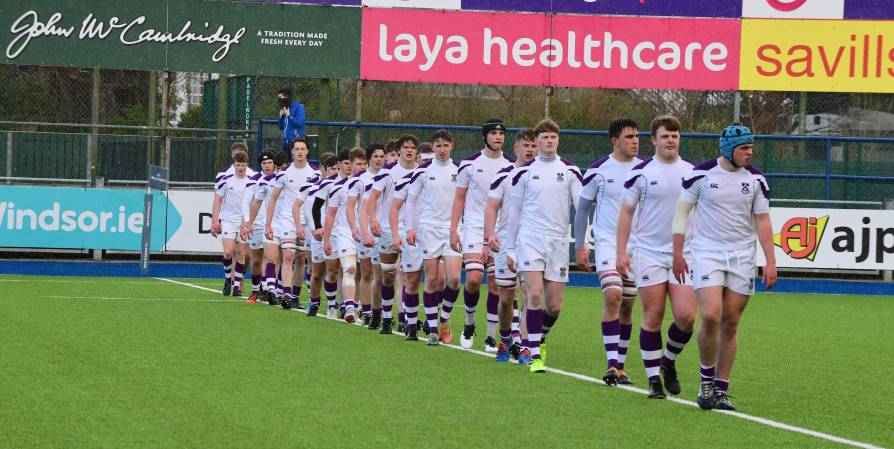 For the first time since 2014, our Senior Cup Team have booked their place in the Leinster Schools Senior Cup final following Monday’s semi-final win at Donnybrook.

The boys ran onto the pitch under a blue sky to the roars of their loyal supporters who were anticipating a scintillating match – and boy did they get one! The proverbial game of two halves, saw Castleknock start the stronger with two converted tries in quick succession to lead 14-0 with just 11 minutes on the clock.

Clongowes hit back with their first try of the match when Rory Morrin (Poetry) and Captain Calum Dowling (Rhetoric) combined to give Jack Kearney (Rhetoric) a chance to power over the line for their first try (14-5). David Wilkinson (Rhetoric) added a penalty in the 28th minute following a period of sustained pressure to narrow the gap to 14-8 at the end of a breathtaking first half. 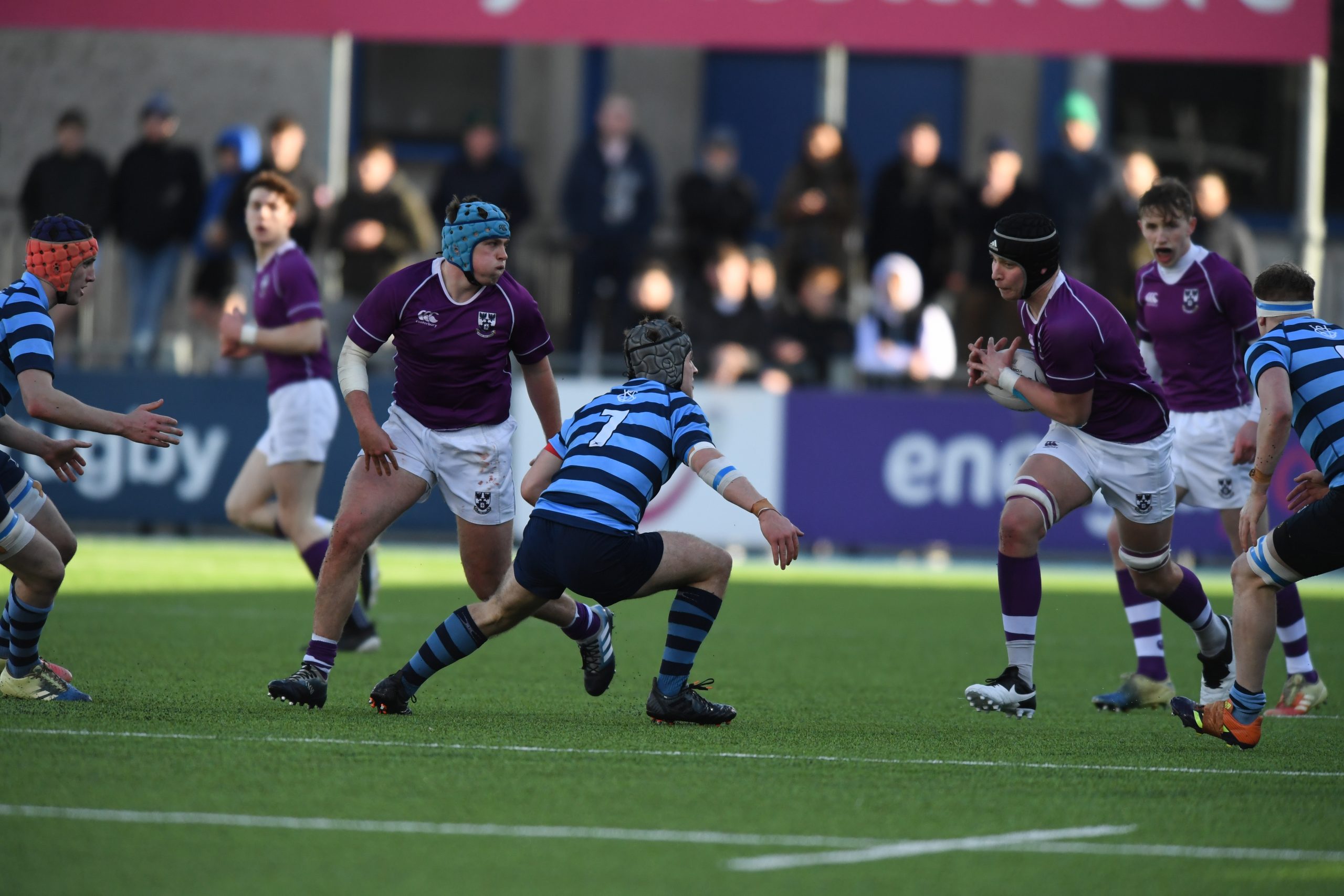 Clongowes began the second period with the same determination and it was not long before Callum Dowling rumbled over the line to touch down for a try which was converted by fly half David Wilkinson (Rhetoric) to leave the boys in front by the narrowest of margins. Castleknock, however, were far from done and quick hands on the left wing led to a try in the corner but – crucially – no conversion (19-15).  Undaunted, Clongowes retaliated with a quick-fire double from Eddie Carr (Rhetoric) and Oisín Devitt (Poetry) with Wilkinson adding the extras to both to leave the final score at 29-19.

Well done to the Senior Cup Team whose phenomenal performance secured them a place in the Bank of Ireland Leinster Schools Senior Cup final on St Patrick’s Day where they will take on Newbridge College.