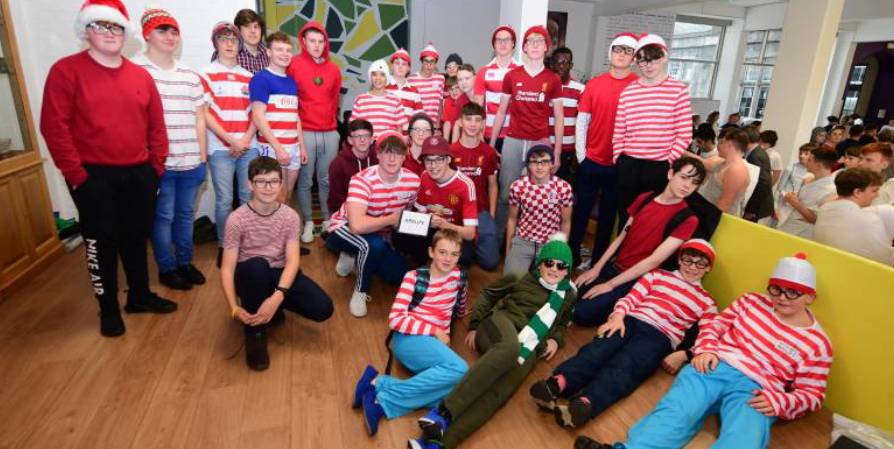 The third Inter-House Book Character Dress-Up Day took place on Wednesday the 6th of November – the brainchild of the ever-innovative Ms O’Loughlin, our school librarian. The annual event never disappoints and there is always great excitement for all involved as students of all ages, work in their various Houses, to bring the various fictional book characters to life.

The day featured characters from a range of books: 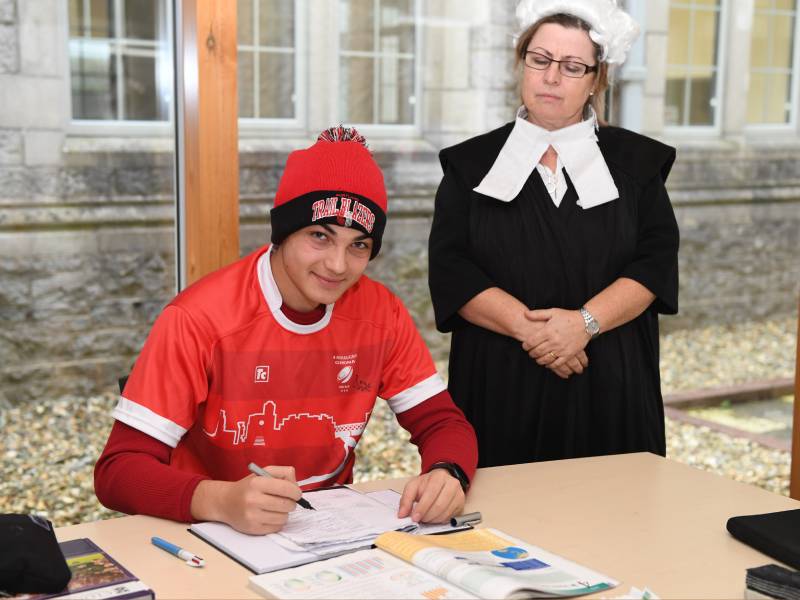 The day culminated in an award ceremony for the best dressed House member, best overall House and best-dressed member of staff. The rainy November weather failed to put a dampener on the day and there was a fantastic turnout with Mary Poppins, Alice in Wonderland and a fighter pilot all in attendance and not one, but two, Cruella De Vills which made for a very interesting encounter.

Each House chose a book character to portray and earned points for student participation. The boys had a great time preparing their outfits and it was fascinating to see all the various iterations of the same fictional characters. The teachers made a huge effort dressing up in an interesting and eclectic range of outfits. A life-size bright yellow chicken roamed the halls to everyone’s amusement looked upon by a barrister and James from James and the Giant Peach. Mr Kelly addressed the assembled students, thanking all who took the time to get involved in the event before announcing the winners. 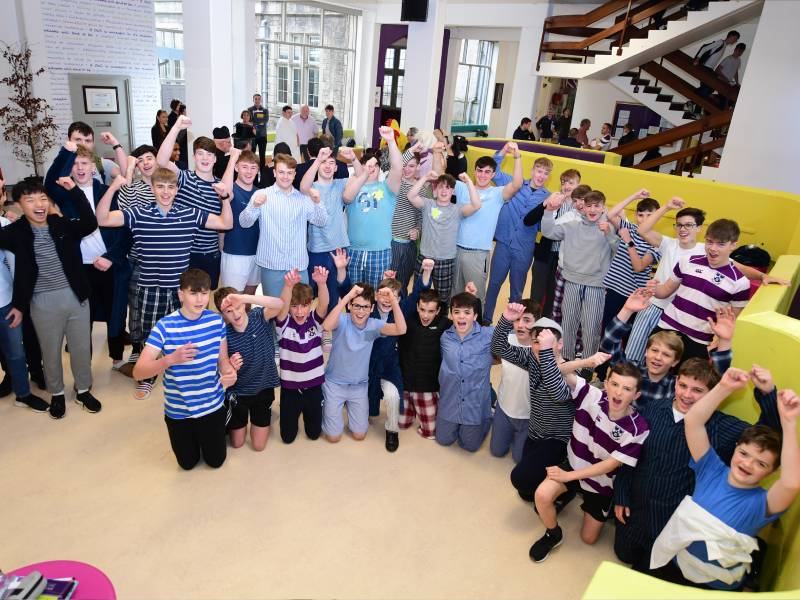 We would like to extend a huge thank you to Mr Nelson who took the beautiful photos which so perfectly captured the fun and excitement of the event.