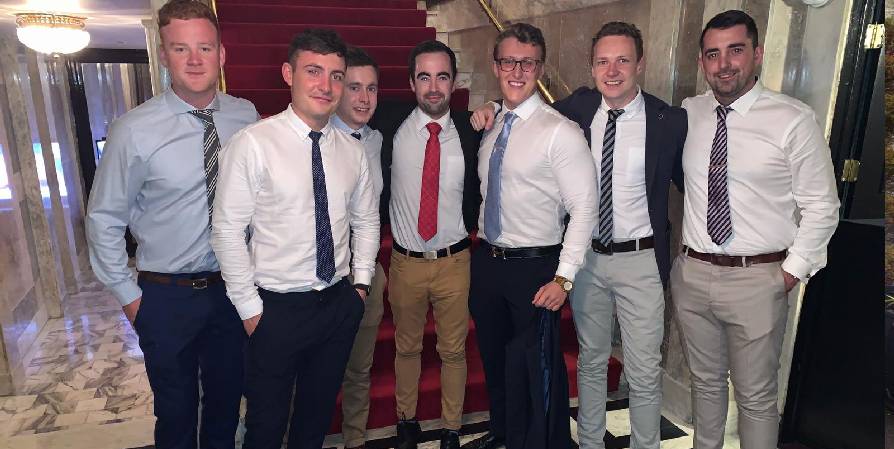 A reunion of Old Clongownians who currently reside in North America took place on Saturday the 28th of September at the National Arts Club on Gramercy Park in New York City. The dinner was attended by just short of 50 people of which, 32 were past pupils of the College. The incoming President of the Union Paul Maher (OC ’61), hosted the evening. He was joined by Father Rector, Michael Sheil S.J (OC ’56) and Martin Wallace, the Deputy Headmaster. That fact they travelled from Ireland to New York for this event reflects the commitment of the Union and the School to our North American alumni. The current Headmaster of Boston College High School, and past-master at Clongowes, Adam Lewis showed huge loyalty to the Clongowes cause by travelling to and from Boston in the same evening so-as-to attend the dinner. There were guests of all ages at the event which was great to see. It was also encouraging to see a good representation from all those who had left Clongowes within the past 10 years. A huge thanks to those who made the journey from outside the Tri-State area and particular mention should be made to Alex Mann (OC’ 07), who travelled over from San Francisco, Padraic Connolly (OC ’88) and his wife, who came from Chicago and Conor McEnroy (OC’79) and his wife, who reside in Paraguay. They travelled a considerable distance to attend the reunion. 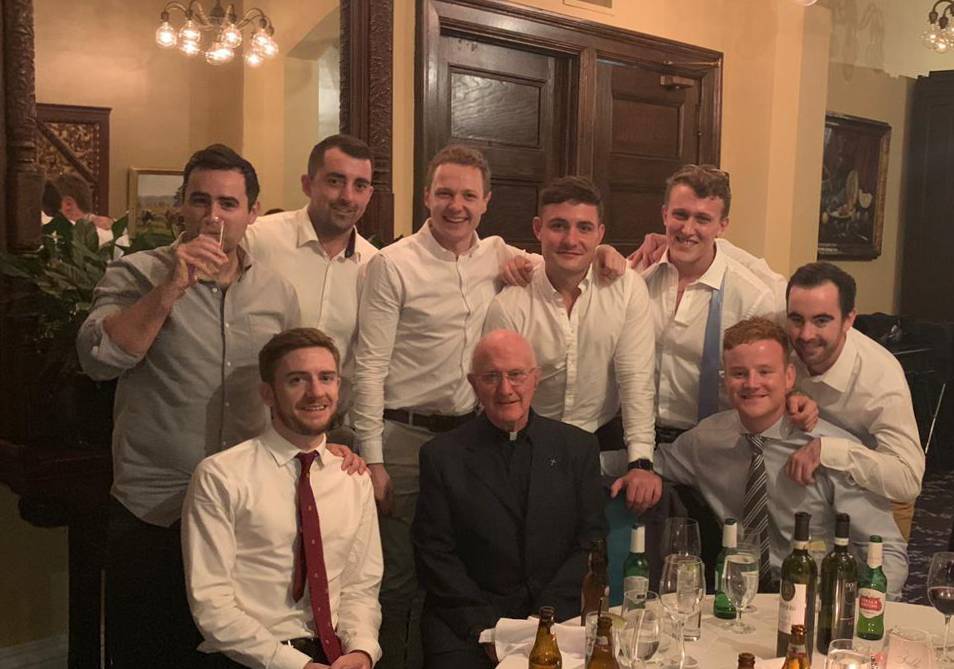 The National Arts Club was declared a National Historic Landmark in 1976 and many thanks go to Harley Griffiths (OC ’66), who secured the venue on the Union’s behalf. The Union would like to thank the North American Committee of Ken Hanly (OC ’79, Boston), Patrick Hourihane (OC ’88, Chicago), Mark Burke (OC’66, Toronto), Alex Mann (West Coast), and the New York team of James O’Reilly (OC ’01), Karl Finnegan (OC ’89) and Harley Griffiths for all their help in supporting this event. While the number attending was shy of 50 many more expressed their interest and indeed there were some 10 late withdrawals because of late and unavoidable conflicts.

It would be fantastic to have a reunion every other year, maybe graduating to an annual event if the demand is there. However, for such events to succeed, we need to keep in contact with our alumni and so would kindly ask past pupils to keep the Union abreast of changes to their email or physical address. To this end, or indeed should past pupils have any suggestions, please feel free to contact either Tanya Hayes (thayes@clongowes.net) or Emma Robinson (erobinson@clongowes.net).