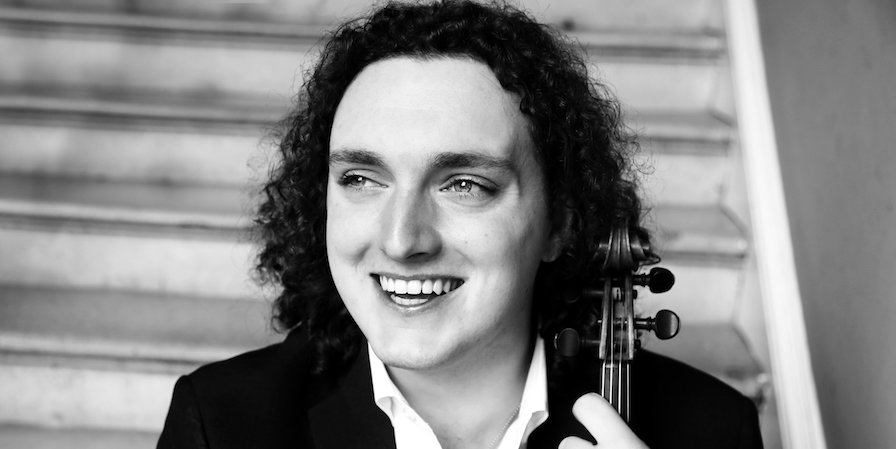 Winner of the Irish Freemasons’ Young Musician of the Year 2017

On Saturday, 14th October, Richard Thomas (OC’13) was awarded 1st place in the Irish Freemasons’ Young Musician of the Year. The semi-finals took place on Thursday October 12th where he was shortlisted to the final four. The final round took place on Saturday 14th and will be broadcast later this year on RTÉ Lyric FM. For his final round Richard performed:

Richard was awarded the first prize of €5,000 along with the John Vallery Memorial Prize €1,000 for the best performance by a string player and the loan of a fine Italian violin for one year from renowned violin dealer Florian Leonhard of London. Richard also has been awarded a solo engagement in August 2018 with the RTÉ National Symphony Orchestra at the National Concert Hall (NCH) which will be broadcast on Lyric FM, a recital in the NCH’s Kevin Barry Room and will be making his London debut early next year.

Richard recently completed his Bachelor degree at the Royal Irish Academy of Music under the tutelage of Dr. Fionnuala Hunt where he graduated with First Class Honours. He is currently pursuing a Master’s Degree at the Royal College of Music in London with Professor Jan Repko, where he is a Peter and Sheila Bennett Scholar.