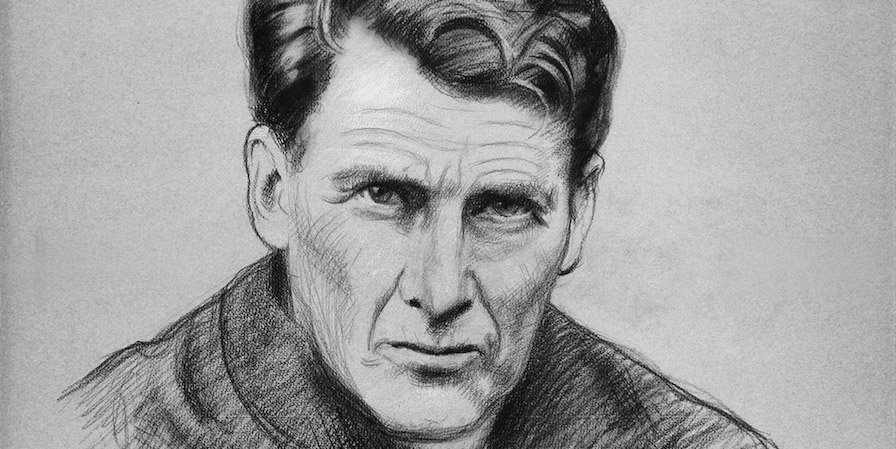 Fr John Sullivan SJ will be beatified at 11.00 on 13th May, 2017 in St Francis Xavier Church, Gardiner Street and the event will be live-streamed on www.jesuit.ie/beatification.

In an unprecedented ecumenical gesture, the request for beatification, which takes place during the Mass, will be made by the Church of Ireland and the Catholic Archbishops together, reflecting the fact that Fr John was an Anglican for the first half of his life and Roman Catholic for the second. In fact, the entire event is unprecedented, as there has never been a beatification ceremony in Ireland before.

The principal celebrant and homilist will be Cardinal Angelo Amato, Prefect of the Congregation for the Causes of Saints, and he will be assisted by the Archbishop of Dublin, Diarmuid Martin.

Beatification, which confers the title ‘Blessed’, means that a man or woman is considered to be truly holy and worthy of veneration at a local level. The next stage after beatification is canonisation or sainthood, which is a recognition of this holiness by the universal Church. For this process a further miracle is required, one which is confirmed to have taken place after the beatification.

Here is a link to the full story which also contains additional links should you require further information.

There will also be a Mass of Thanksgiving in Clongowes the following week on Saturday 20th May at 19.00. The principal celebrant and homilist will be Bishop Denis Nulty, Kildare and Leighlin. Further details will be posted on the Clongowes Website as they become available. For more on Fr John Sullivan’s close connection with Clongowes click here.