An Evening with Alan Quinlan 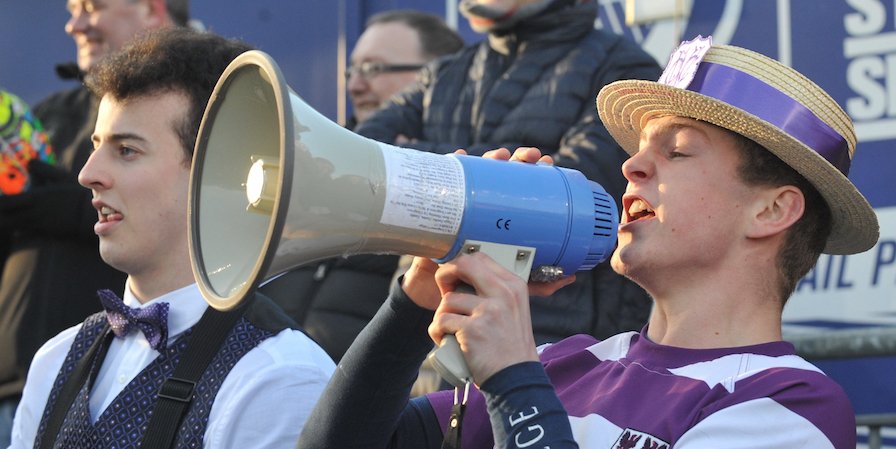 The Parents’ Association is delighted to invite ALL parents to attend an evening with rugby star Alan Quinlan in the school on Monday 23rd January. Alan will talk about his battle with anxiety-related depression and how he has learnt to deal with it. The event will commence at 7pm in the Refectory.

A dedicated and committed former Irish international, Alan played professional rugby and became Munster’s most capped player with a total of 212 appearances from his debut in 1996 to his retirement in 2011. He has experienced much success throughout his career and has typically led by example every time he pulled on the Rugby jersey. Alan can also boast the great honour of representing Ireland at International level amassing a total of 27 caps and scoring 30 points along the way and he was also included in two world cup squads in 2003 and 2007. His most prestigious moment came when he won the man of the match accolade in Munster’s 16-13 victory over Toulouse in the European Cup Final in 2008.

Alan has suffered from anxiety-related depression on and off over the years, but has learned to manage it with the support of others. Next Monday he will talk about how he overcame the many challenges he faced playing rugby at the highest level – including depression – and the techniques that he has used to cope. He will speak about positive mental health and share some of the insights he has learned on his life’s journey including leadership and teamwork.