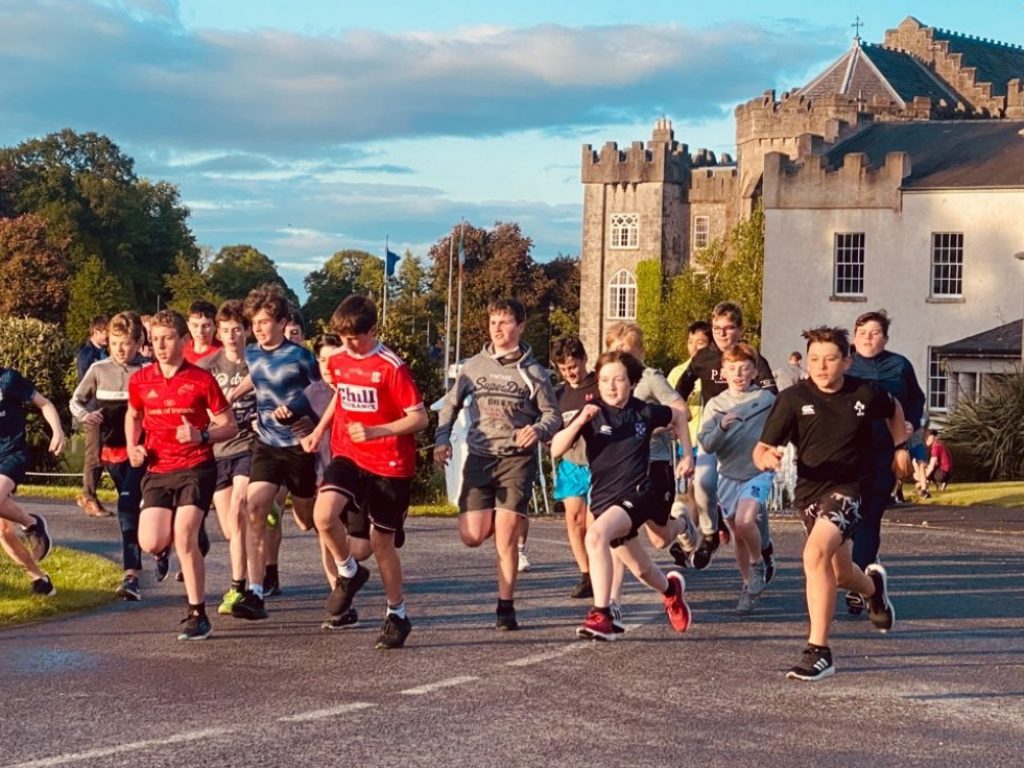 This year’s Annual Triangle Race took place on the evening of Tuesday 17th May.  Luckily, competitors got a break in the rain as the sun came out just in time for the run.

A staple in the sporting calendar of the College, the race covers both of Clongowes’ avenues and a section of the public road – forming a triangular running route.

It was a record-breaking evening that saw Christopher Keenan (Syntax) break OC Jack O’Leary’s long held record that was set by Jack in 2013.  Christopher shaved 3 seconds off Jack’s record of 6.54 when he sprinted home in a time of 6.51.

The Triangle Cup awarded to the fastest Higher Line student went to James Keenan (Poetry) who clocked an impressive time of 7.18.

Well done to all who took part in this year’s race, full results are shown below.

A big congratulations goes to Christopher Keenan (Syntax) who takes home the Triangle Cup and to the winners of each year group, who received individual awards. 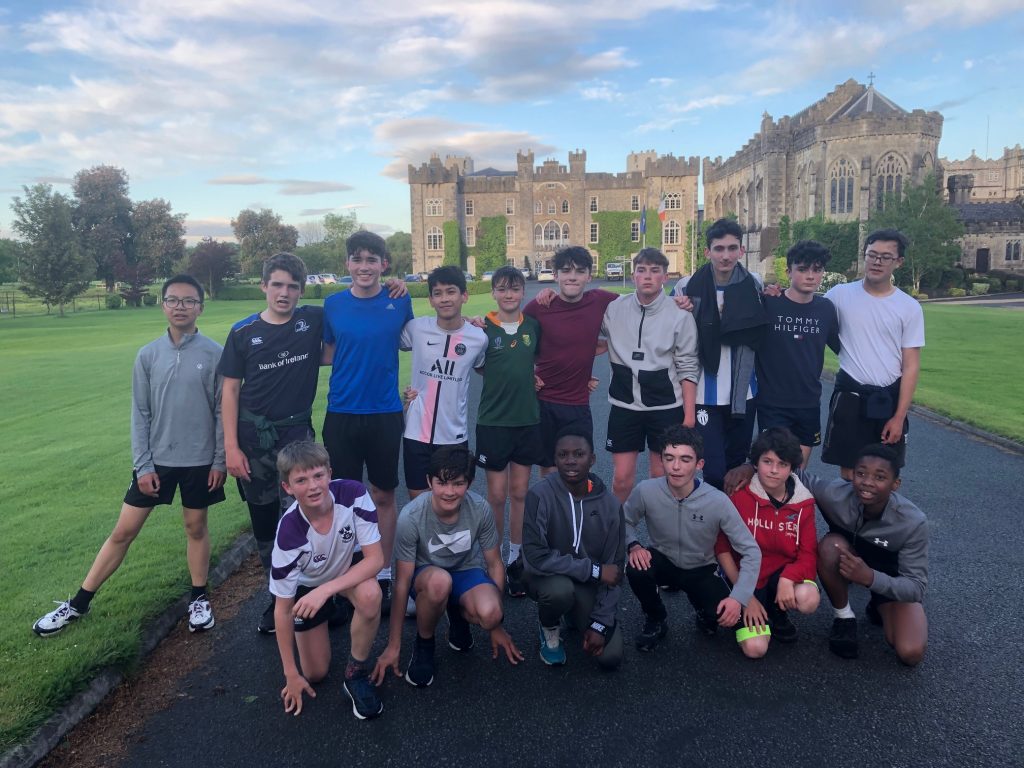