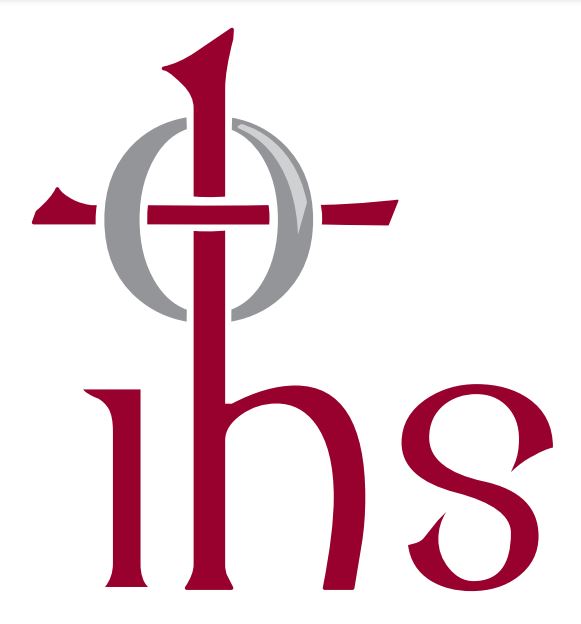 The Irish Jesuit Order has made public a redress scheme for survivors of abuse by Joseph Marmion. The scheme has been recommended by the Steering Group which represents survivors. Click here to access the scheme »

Irish Jesuit Provincial Leonard Moloney SJ says: “Once again I want to apologise to all those who suffered in any way at the hands of Joseph Marmion. At the time of naming I said that words are never enough. They are not. However, it is my sincere hope that this scheme will go some way towards assuring victims of our commitment to continue responding in whatever ways possible to the wishes and concerns of survivors. I hope also that in its construction it will cause the least possible trauma to victim/survivors of Joseph Marmion, who have already suffered enough.”

The scheme is one strand in a number of processes that have taken place since the Order first named Joseph Marmion on March 2, 2021, as a Jesuit who abused pupils in Belvedere, Clongowes and Crescent College Limerick forty years ago.

In the wake of the response to the statement from survivor/victims of Marmion, the Jesuits engaged two independent Restorative Facilitators, who have been working with survivors and Jesuits in a number of ways to address the concerns and requests of the people who were abused and harmed by Marmion.

Working with the facilitators, former pupils who had been abused identified that they wished to have as complete an understanding as possible of Fr Marmion’s behaviour and how much the Jesuits were aware of and responded to it. In July 2021 the Jesuits completed a Response document in an attempt to provide those details.

Fr Moloney has renewed his call to survivors of abuse to contact the Order’s Child Safeguarding Office, the Restorative Facilitators, and the relevant authorities. He has expressed his gratitude to those survivors who have been in contact since the naming of Marmion and those who have engaged so generously in developing the subsequent processes outlined above.