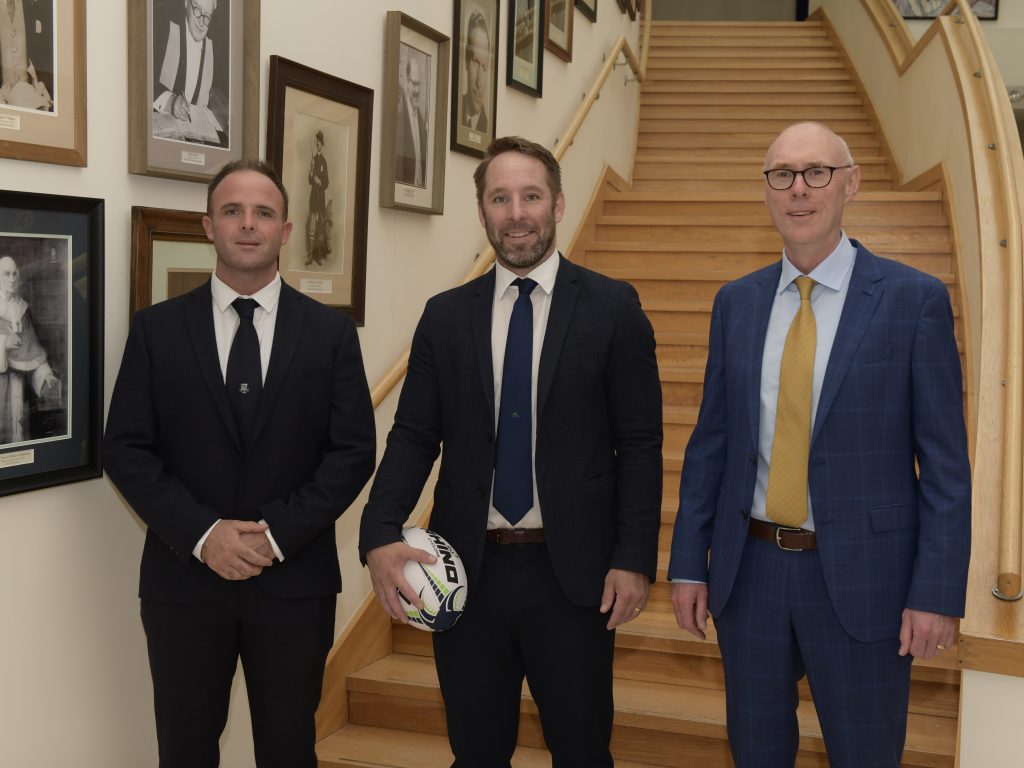 We are delighted to welcome Tomás O’Leary to Clongowes as our new Director of Rugby. Tomás brings a wealth of experience and enthusiasm to the role and we wish him well in his new position.

Tomás is a well known former Ireland Rugby international who was part of the Irish team that won the 2009 Grand Slam.  As part of Munster Rugby, Tomás won two Heineken Cups in 2006 and 2008.  Upon leaving Munster, O’Leary joined London Irish in England and finished his playing career with Montpellier in France.

As part of the Clongowes community,  Tomás will complete his Masters in Education in early 2022 alongside his rugby  development and leadership role.