The Academy Considers Psychopaths and Sociopaths 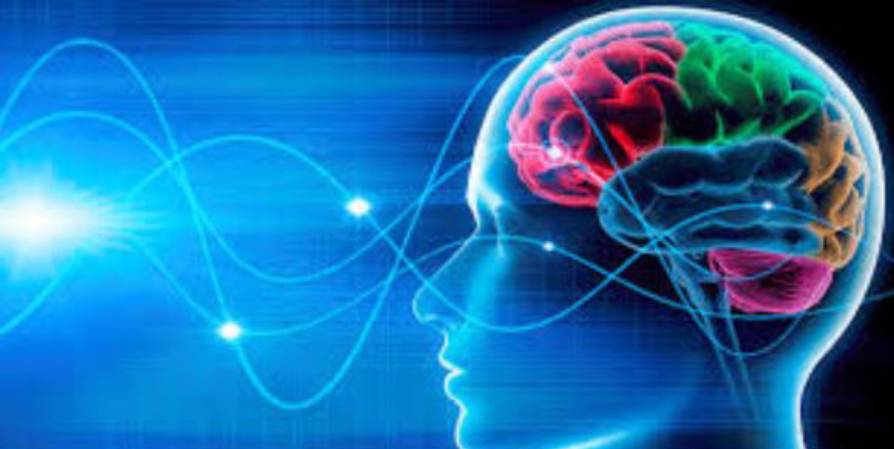 What is the Academy?

The Clongowes Academy was set up by Fr Hilary Lawton, Prefect of Studies, back in the 1950s as a modern-day version of Plato’s Academy from Ancient Greece. Assembling on Tuesday evenings in the Fr Peter Kenney Library, it follows a strictly academic model where each member must present a scholarly paper of some 40 minutes to his peers, who then pose questions about his research. Each paper is a culmination of the members’ exhaustive research into and analysis of their chosen topic. The Academy gives its members a chance to become experienced in the research process, public speaking and fielding questions from their audience.

Fr Michael Sheil SJ is the Academy’s Moderator and is a former member of the Academy, having delivered a paper on Norman Castles when still a callow Poetry student. Each session is followed by post-paper-refreshments in the reception room and this provides a great opportunity for all attendees to discuss their own standpoint on the paper just delivered.

Psychopaths and Sociopaths: On the Fringes of Society or Hidden Among us?

On Tuesday, January 7th, the last Academy paper from Rhetoric 2020 was delivered to a group of staff and students in the Fr Peter Kenney Library. Rory O’Meara presented his paper – ‘Psychopaths and Sociopaths: On the Fringes of Society or Hidden Among us?’ to a captivated audience.

Many experts believe that Psychopathy and Sociopathy are the same condition, thus grouping them under the same diagnostic term: Antisocial Personality Disorder. However, Rory argued that significant differences exist between the two separate psychological disorders. He explained that psychopaths are born, and sociopaths are bred while discussing his supporting research which included the results of brain imaging scans on psychopaths that show an underdevelopment of the part of the brain which is responsible for impulse control, empathy and guilt. It is believed that sociopathy arises from ‘…childhood trauma and abuse’ and that they are capable of empathy in ‘…certain limited circumstances’ whereas psychopaths are unable to form emotional attachments. He went on to explain the various diagnostic methods used for both disorders and the criticisms of each. Rory’s paper was both illuminating and unnerving as he shared official statistics that show 1 in every 100 people is a psychopath. He calmly fielded the audience’s questions and was met with a huge round of applause at the end of his very impressive presentation.

We look forward to the Academy’s future meetings and to hearing what fascinating topics we shall be presented with next.