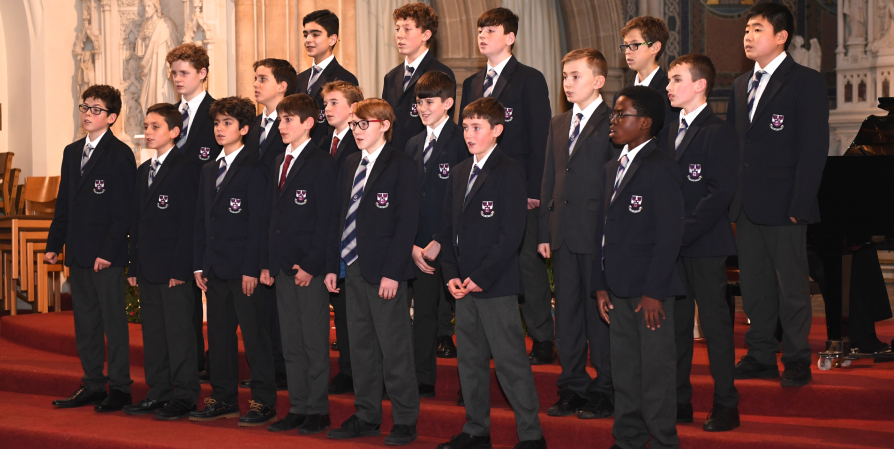 This year’s annual Christmas Concert took place on the afternoon of Sunday the 8th of December in the Boys’ Chapel and was really well attended by parents, students and staff. The two-hour musical extravaganza was opened by the Junior Choir who wowed the audience with their rendition of Consider Yourself from the musical Oliver. It was evident the choir had practised long and hard to perfect their opening performance. The Third Line string ensemble delighted all assembled with Frosty the Snowman followed by a duo of soloists; Rory Wheatley (Elements) and Jack Shannon (Rudiments). The woodwind ensemble was next to entertain and they were proceeded by Ms Catherine Heslin and Henry McCallum’s (Grammar) stunning duet of La Danza by Gioachino Rossini. Next on the programme was the Trad Group who performed some lively jigs and reels which led into the interval. 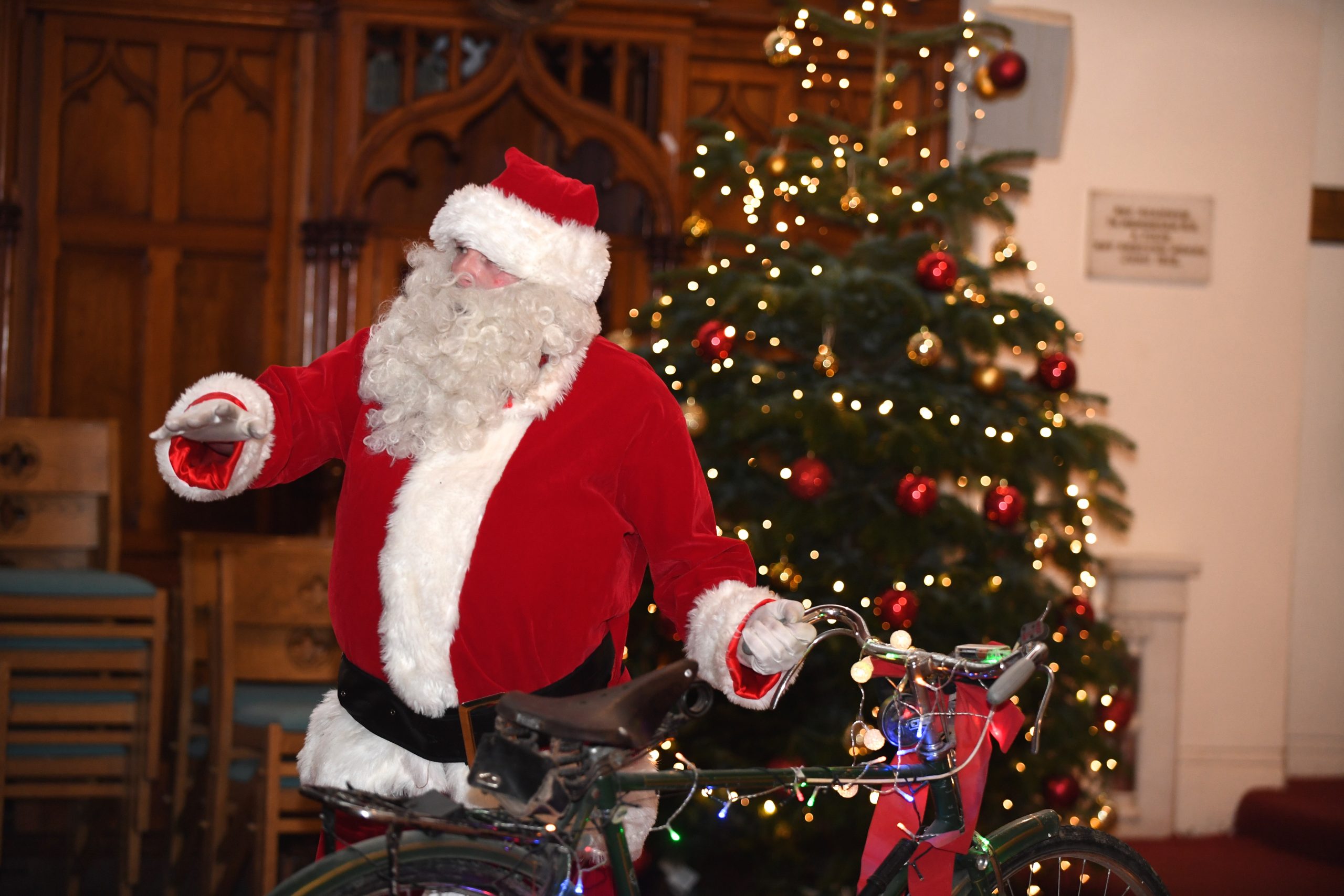 After the break, the Orchestra took centre stage, masterfully conducted by Mr Philip Thomas receiving great applause from the audience. A very special guest made an appearance, donning his famous red suit causing quite a stir amongst adults and children alike. Santa’s entrance was followed by the Rhetoric string ensemble and a trio of soloists. It was a wonderful evening of entertainment for all thanks to the myriad of talent on display. The Senior Choir closed the concert with renditions of some festive favourites including O Holy Night and Little Drummer Boy. Afterwards, parents and guardians assembled in the Concourse for some mulled wine and mince pies which was very kindly organised by the Parents Association. 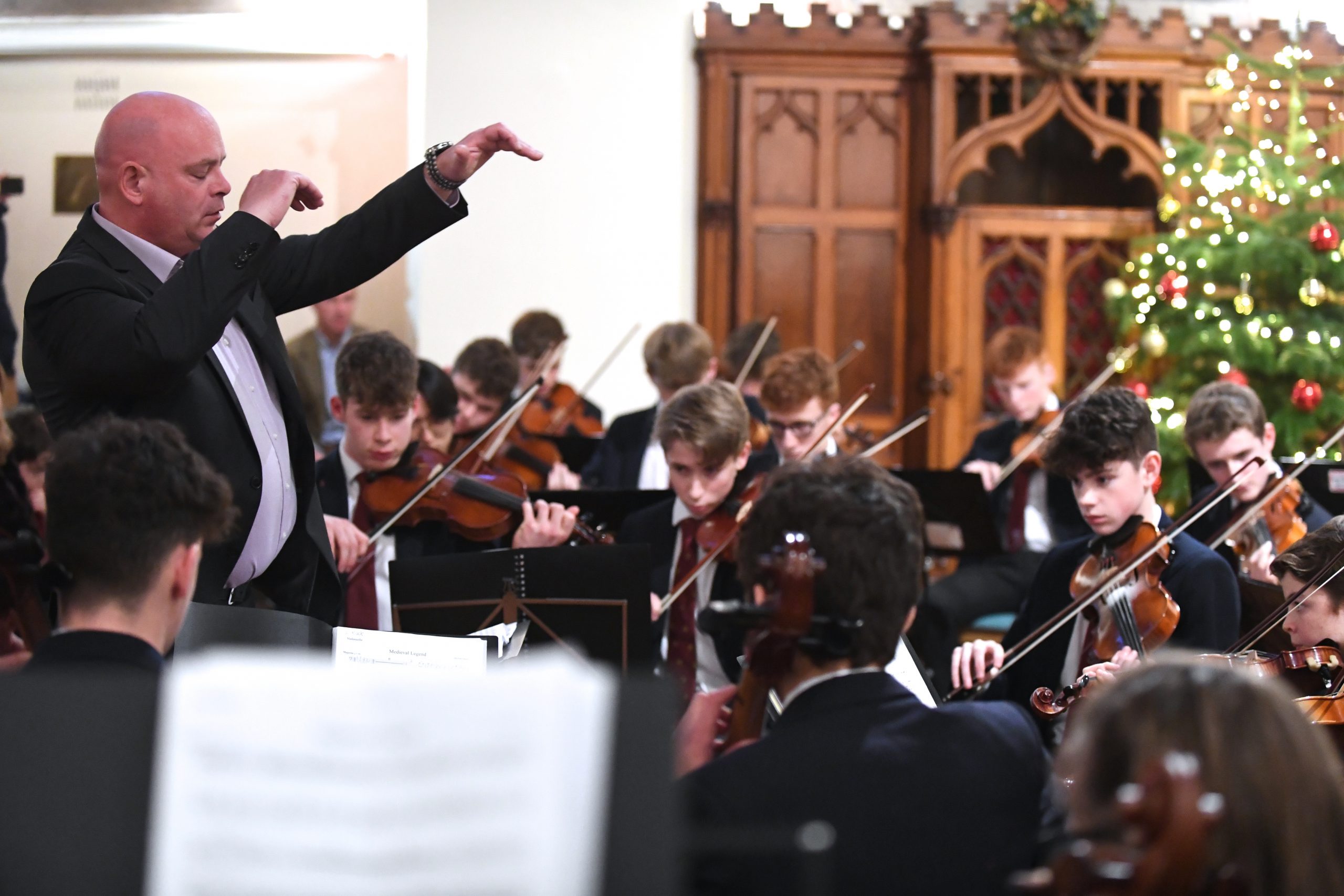 We would like to say a huge thank you to all those in the Music Department who helped to make this concert such a resounding success and to Santa and Mrs Claus for making a very special visit to Clongowes. Finally, thanks to all that attended for helping us celebrate this joyous season in such a wonderful way.