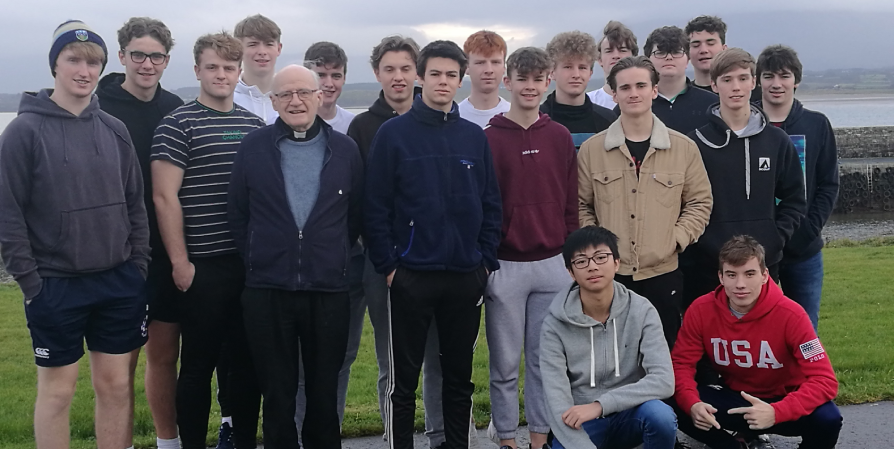 The Rhetoric retreatants who undertook the retreat in the peaceful and graceful SMA motherhouse outside Newry used the few days to unwind from the daily routine at Clongowes and take the time to explore where they are at in their lives. For most, if not all the participants, this would probably be their last retreat for some time. So, it’s a worthwhile experience for the Rhetoric class to use these few days to settle into a more relaxed and peaceful setting. 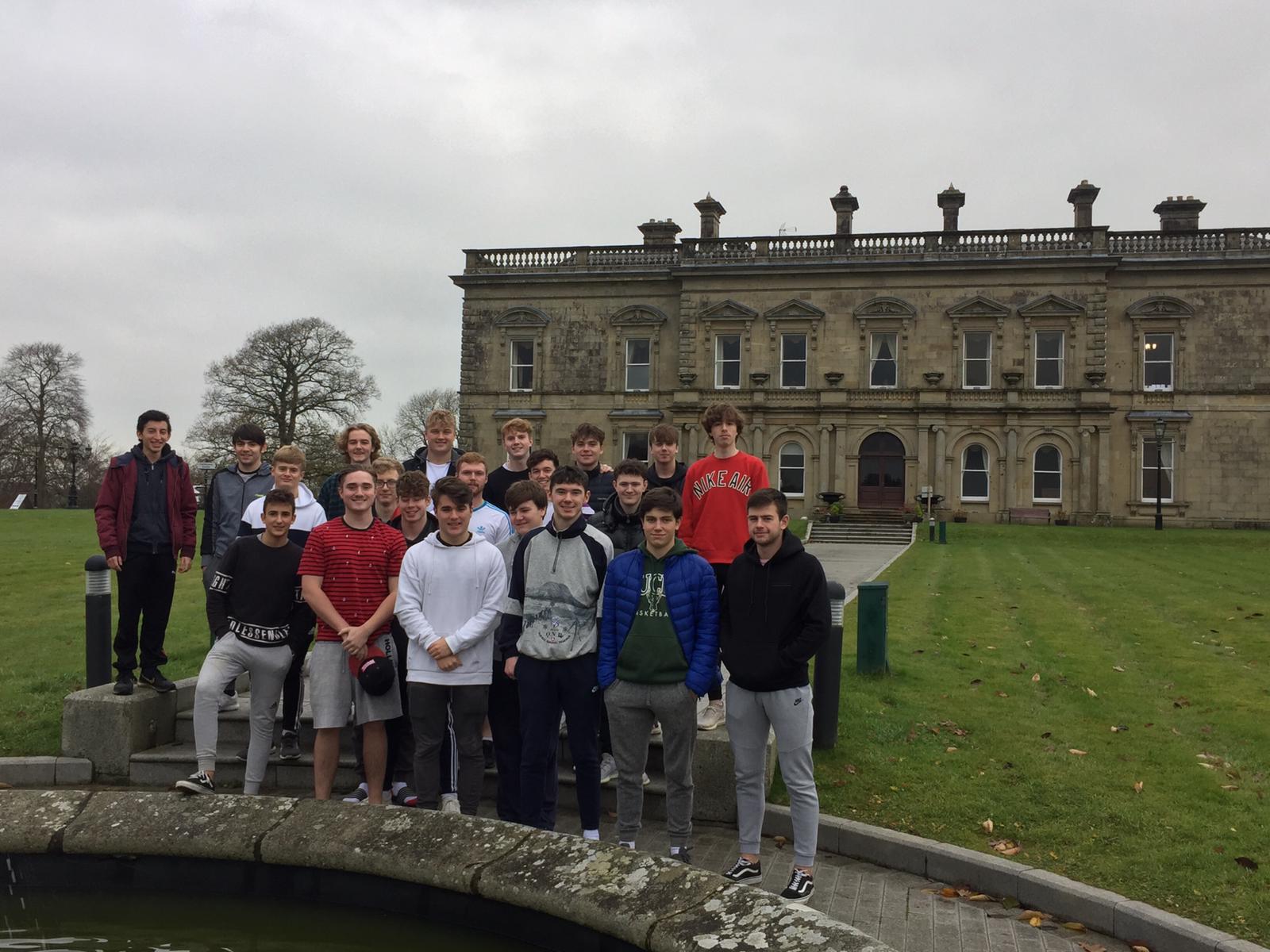 The boys at Dromantine took the retreat with a distinctly Ignatian theme of trying to ‘Find God in all things’.  It’s a challenge to the best of us, let alone to an 18-year-old on the cusp of entering the next phase of their lives. However, the retreat provided moments of reflection and self-awareness.  Two films were shown to the participants, namely ‘The Cider House Rules’ and ‘The Last King of Scotland’. Both films have at their core the story of a young man who seeks adventure outside of the world heretofore known to him. These films provided the opportunity and space to explore the values of the world they are about to enter.
Central to the retreat was praying the ‘Examen‘, the prayer practised by Ignatius to pause in the day and to take heed of where God’s presence has been felt. It’s important for our soon to be graduates to be able to pray this prayer, and it’s one that is simple, effective and memorable.
The retreatants were given time to be on their own, less mobile phones, and to use the time to think and pray about where they are at in their lives. This time was then used to write a letter to themselves which was sealed and will be returned to them at some time in the next few months. The retreat concluded with the celebration of a memorable Eucharist by a member of the SMA community who spent over 30 years in Africa and the Philippines.
Our thanks go to Dromantine for providing us with a beautiful place to take the time to reflect and pray.
Categories: Clongowes Stories Ethos Featured