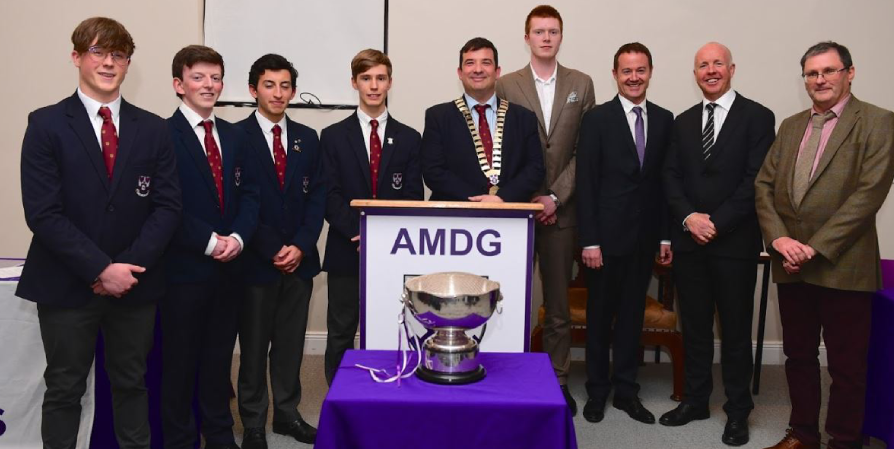 On the second Wednesday after midterm, the Music Performance Area was filled to capacity for the annual Daniel O’Connell Memorial Debate. The event, now in its fourteenth year, sees Clongowes students past and present go head to head to debate a motion. Originally established by Fr. Conor Harper S.J. and Anthony Kenny OC56, the event aims to build links between debating in the college and OCs in various walks of life who have kept up the practice of public speaking.

The motion before the house this year was that “the answer to populism lies in changing from universal suffrage to a merit-based vote.” The present, comprising Adam Wozniak, Julian Jimenez Ospina, John McLoughlin and Karl Hayes, had the unenviable task of proposing. The opposition was manned by Liam Lysaght OC16, Marcus Keane OC19, Fergal Gaynor OC89 and Conor O’Malley OC72 of the past.

An auspicious start for the present caught some of their elders on the back foot as Adam Wozniak proposed linking merit to a measure of one’s empathy rather than the more predictable benchmarks of achievement.  Julian Jimenez Ospina expanded on this idea by linking merit to the Ignatian value of cura peronalis (care of the person). 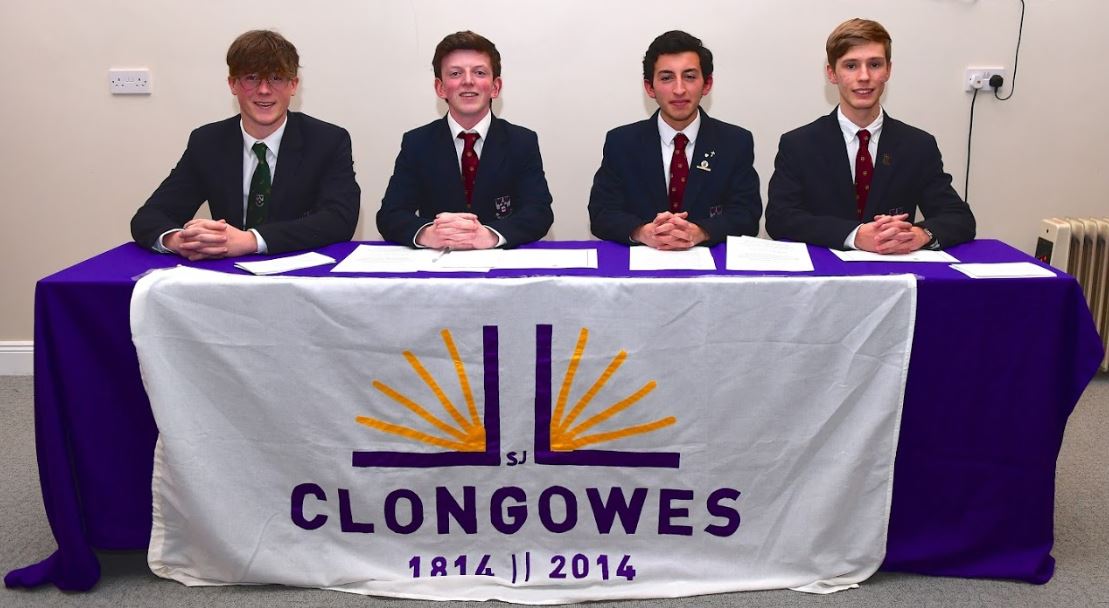 Although initially surprised by this interpretation of the motion, it did not take long for the OC team to spot the weaknesses in the government’s position. For all their praise of empathy as the definiens of merit, the government were unable to explain how this quality could be measured. Conor O’Malley’s damning philippic laid bare this deficiency as he playfully reminded the house of Shakespeare’s Iago from Othello, that amiable sociopath who could so effortlessly feign empathy whilst all the while playing the villain.

The present put up a strong show. The adjudicators singled out John McLoughlin as the highly commended speaker for his humorous speech on the shortcomings of universal suffrage. Nonetheless, it was the past-team which claimed victory on the night. The captain of the past, Liam Lysaght, who has been active on the university debating circuit since leaving Clongowes in 2016, was awarded speaker of the night for his trademark combination of polemic, theatrics and stony-faced conviction. 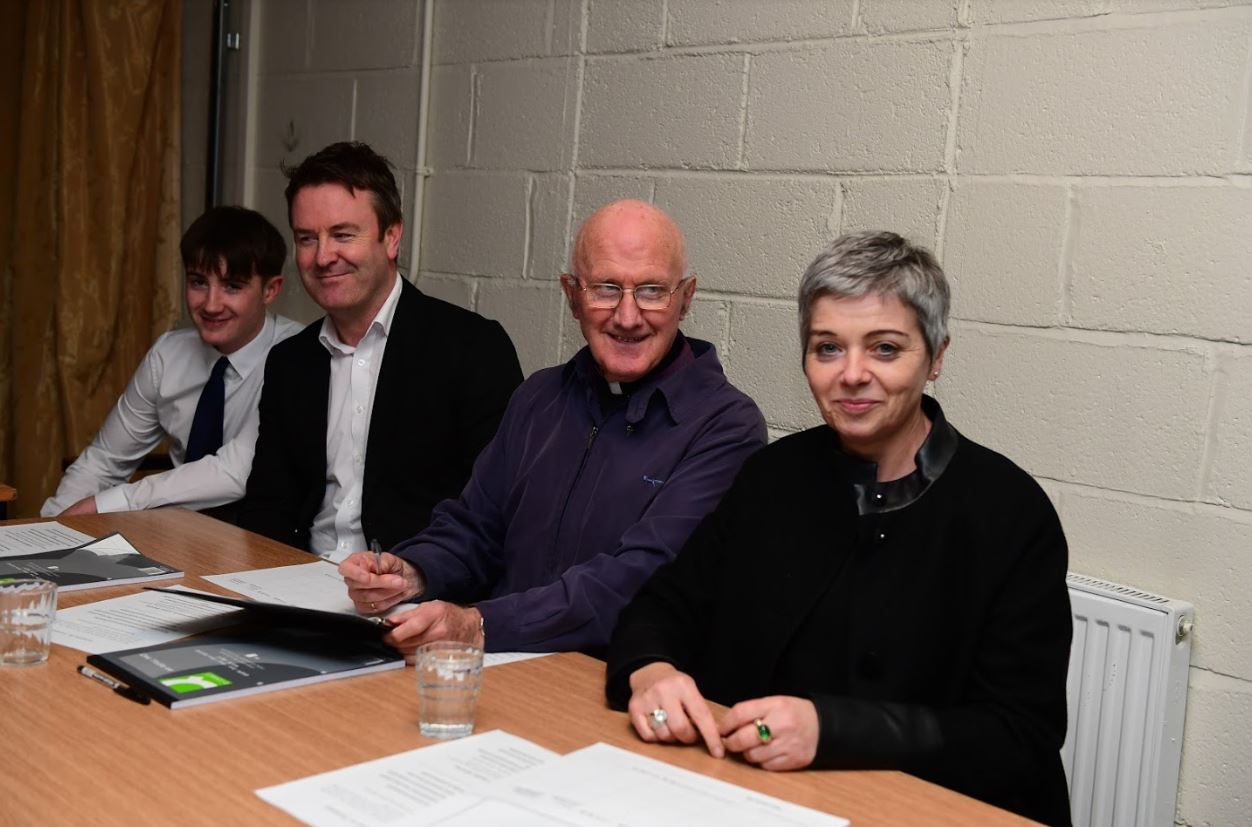 It has been one hundred and eighty-three years since Daniel O’Connell inaugurated what was then known as the “Clongowes Wood Historical Debating Society.” There can be no doubt that this colossus of Irish suffrage would have smiled on the proceedings of the house two weeks ago and especially on the outcome of the debate which saw this latest threat to suffrage overturned.

Congratulations to all the speakers, and a particular word of thanks to Mark Lochrin OC70 for his tireless support of debating in the college and to the president of the Clongowes Union, Mr Maelíosa Power OC89, for chairing this event. As always, it was one of the highlights of the debating calendar.