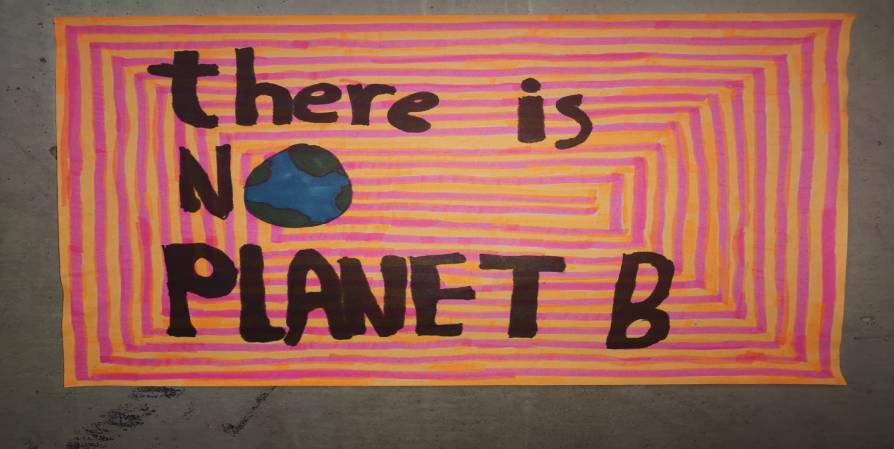 Ireland’s third Climate Action Week took place from the 14th to the 20th of October. Green Schools is Ireland’s leading environmental management and education programme for schools. Joey Kennedy (Grammar) founded Clongowes own Green-Schools Committee back in January 2018. Joey, the Chair of the Committee, explained that the event aims to promote the fight against climate change amongst academic communities. He hopes that the initiatives rolled out across the College will increase awareness and encourage more conversations around climate change such as the effect recycling has on the environment. The Green Schools Committee has already introduced the ‘three bin-system’ in the dorms which aims to reduce the number of recyclable materials in the school being thrown into the general refuse bin instead of being recycled. 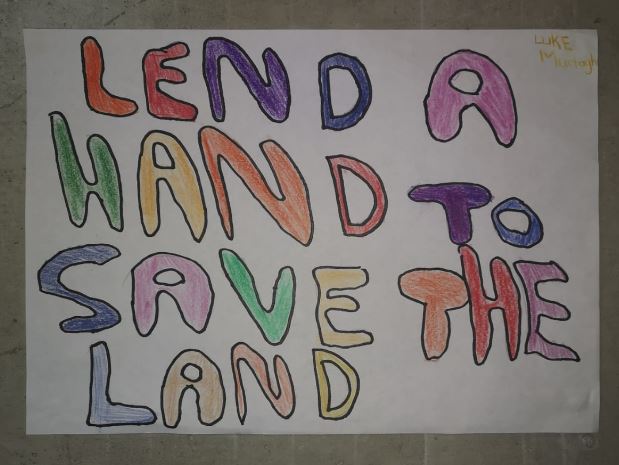 We caught up with Joey who told us about the activities organised for Climate Action Week at Clongowes:

“The Green-Schools Committee arranged some activities during Climate Action Week to make students more aware of this climate emergency that is shaking the world: 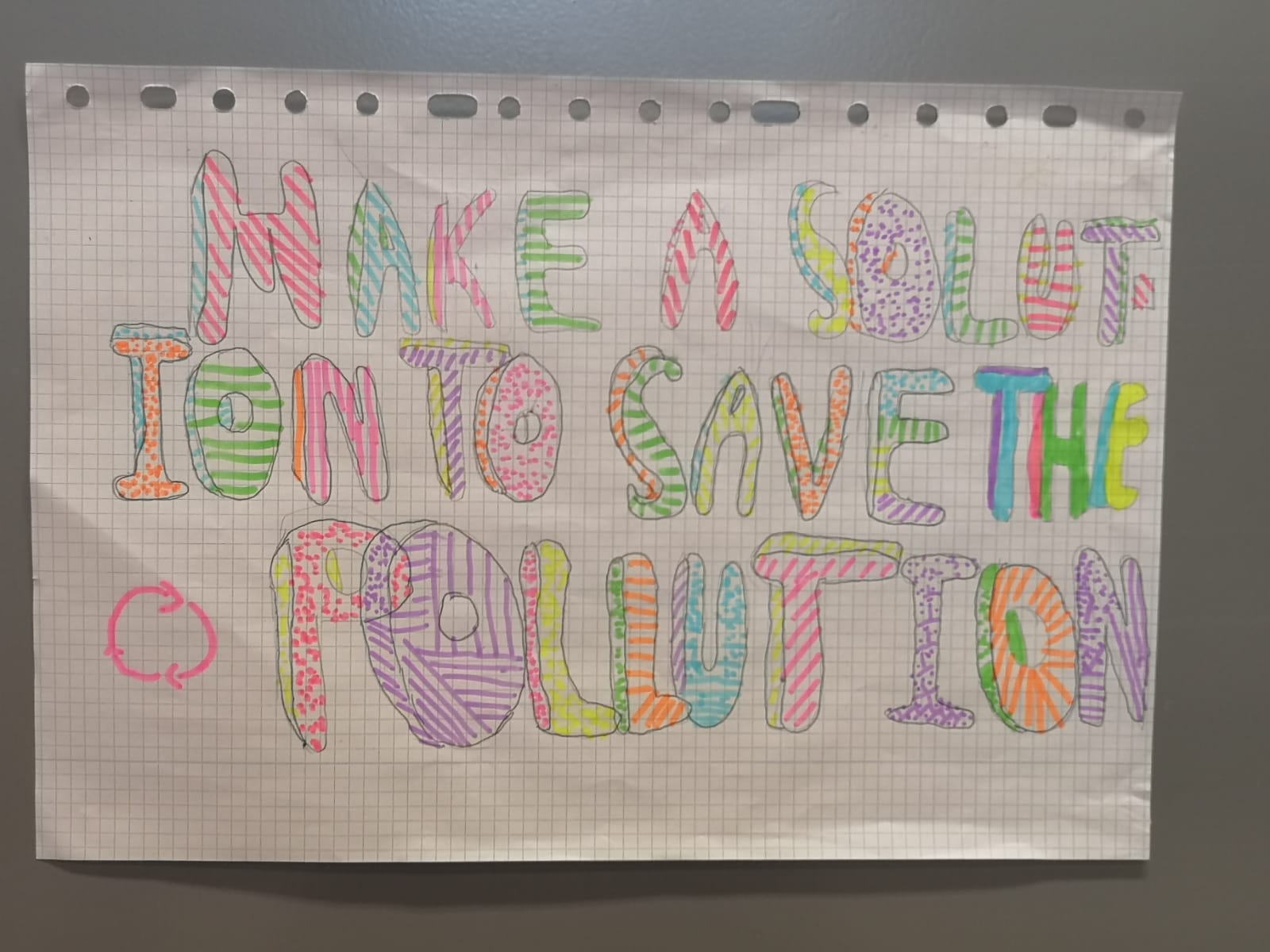 We really need to make more students more aware of this climate emergency because if we don’t, our future will be ruined. it is time to fight and to stand up to world leaders because they are simply not doing enough. We are the generation that will have to clean up after the last. Do something today to change the future of tomorrow.”