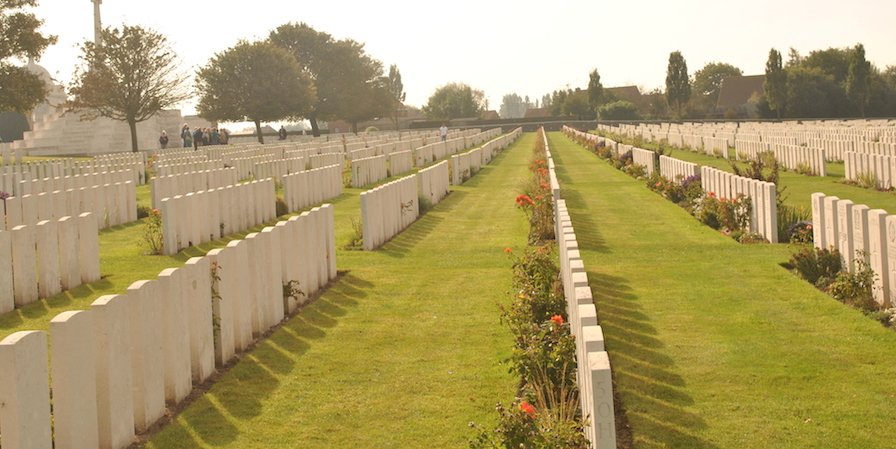 November is a month of remembrance. It is a month where we remember those who have gone before us. Those members of our families who have passed away and whose memories we forever hold dear. The passing of friends and those known to us whose memory we cherish. At our gathering for Morning Prayer on Tuesday, we were invited by Ms Dolan to remember those we have loved by placing their names on our Remembrance Tree here in the Concourse, so that we can keep them in our prayers each morning this month.

This year, of course, it is exactly 100 years since the guns fell silent on the eleventh hour, of the eleventh day of the eleventh month, and the First World War at last came to an end. Europe and the world had bled itself to a standstill, millions upon millions dead and wounded on all sides, entire peoples traumatised. The war to end all wars had ended but even in the peace-making afterwards malign seeds were already being sown for another world war just 20 years later.

In 1914, the Clongowes school roll stood at 268 boys. Records show that 604 Old Clongownians served in the armed forces during the First World War of whom 95 lost their lives. This weekend, on Remembrance Sunday, we will remember them at our Mass, and the millions of others who died. They went off to fight for many and complex reasons. But once fighting, they wanted only to get it over, win and return home. They fought, suffered and died for peace, not for us to make more war, unless there was absolutely no alternative, unless freedom was again threatened. That was their great hope, to make a lasting peace that might end all wars.

There is nothing glorious about war but there are people who become glorious in war. These people, ordinary men and women who, out of loyalty, out of a deep sense of what is right and what is wrong, become glorious in their willingness to give themselves to the final degree for the sake of others. The blood-red red poppiesthat sprang up in no man’s land when the fields were torn up by artillery were immortalized in the 1915 poem In Flanders Fields. Poppies became a symbol of human life lost in war, first adopted as an emblem of remembrancein the early 1920s.

So why do I have a poppy on the lapel of my jacket this morning? Wearing the red poppy, for me, is not simply a ritual, or a badge worn out of political correctness. I wear it in honour of those who died, in respect and in gratitude for all they did. It reminds me of the suffering and pain they lived through, of their courage and camaraderie, and of a legacy of freedom and peace.

You will have heard the well-known verse from the poem, ‘For the Fallen’, by Robert Laurence Binyon:

At the going down of the sun and in the morning

The most important thing then is to remember: to remember with a sense of gratitude, respect and admiration.