And so it begins… - Clongowes Wood College

And so it begins…

Home / News / Clongowes Stories / And so it begins… 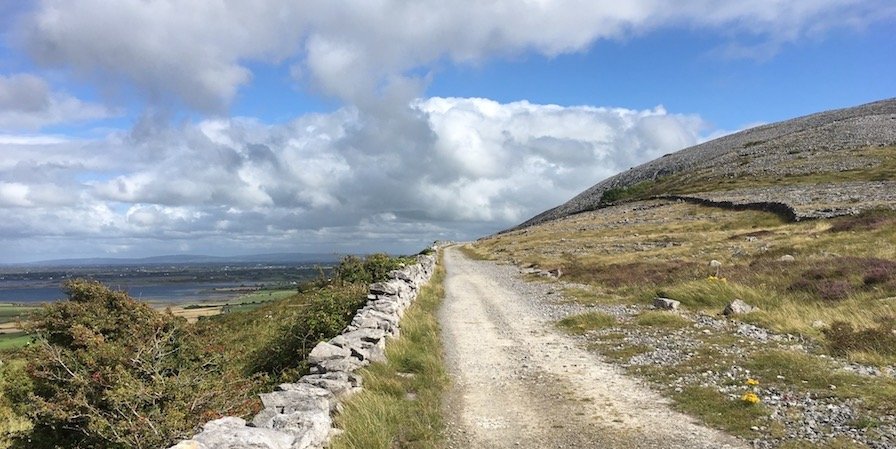 These opening lines from the classic Irish poem Cill Aodáin by Antaine Ó Raifteirí speak of hope and the lengthening of the evenings as the winter passes and the spring has come at last. The poem talks of the restlesness of the soul and the desire of the traveller for the open road and the journey whether that be physical or metaphysical. The need to keep moving forward and learning. The journey that makes our hearts soar and our souls sing.

The verse also refers to the feast day of an Irish Patron Saint – Brigid – a formidable woman with strong ties to Co Kildare. This afternoon Co Kildare was represented on an old battlefield in Dublin when the Clongowes Senior Rugby Team carried the hopes of the school and the wider Clongowes community onto the playing fields of Clontarf. A hard fought victory was theirs against a worthy opposition and we hope and pray that their journey is only starting and that they too will keep moving forward (and learning) – at least until the feast day of another Irish Patron Saint – Patrick – on March 17th.

St Ignatius of Loyola, the founder of the Society that founded Clongowes, despite an active military background, was not an enthusiastic sportsman, but he subscribed to Juvenal’s philosophy of a healthy mind in a healthy body, and games were a characteristic and somewhat novel feature of the Jesuit educational tradition from the beginning. Clongowes has proudly continued that tradition in many sports, but none so much as in rugby.

While victory in today’s match was to be much desired, what was more important – what really counts – is how these young men comported themselves both on and off the field and that they treat Kipling’s twin imposters of triumph and disaster both the same.

And we know that they will not let us down – they never do.